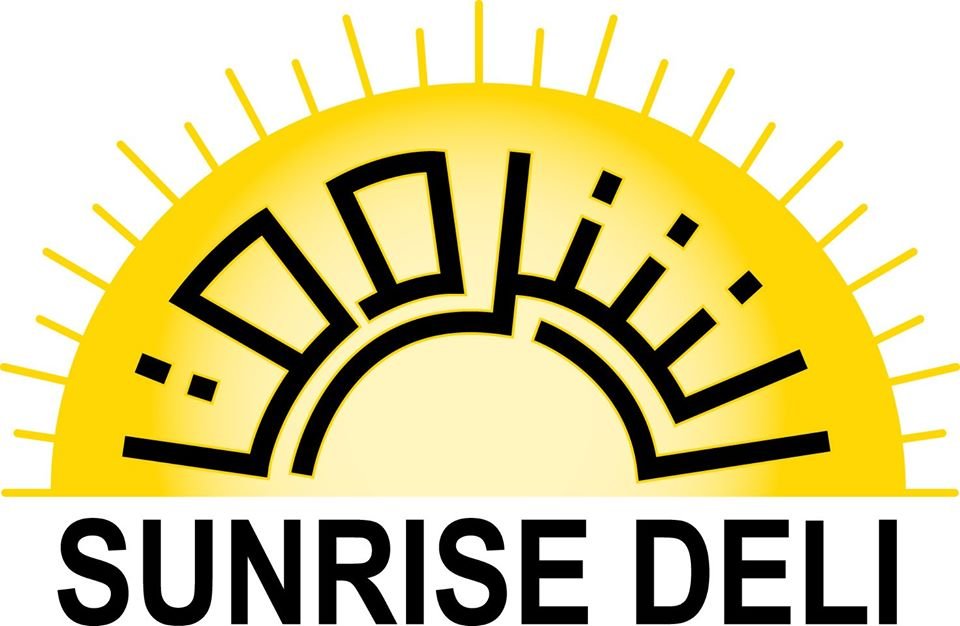 A beloved staple of San Francisco’s Sunset District since 1984, Sunrise Deli’s staying power alone should tell you something about the quality of these eats. Since their early 80s debut, they’ve expanded to four different locations throughout the city. Boasting some of the best falafel in the Bay Area - no small accomplishment, given the immensity of the food scene – this truck’s a must for any self-respecting San Fran foodie. The falafel here is the star of the menu, served in various sandwiches and salads, but the signature item is far from the only Middle Eastern cuisine worth sampling. The team dabbles in all the standards, from shawarma to kabobs to hummus served with a side of pita chips. Don’t forget some baklava for dessert, of course. Getting hungry? We have good news – Sunrise Deli caters, so have ‘em out to your next event. MUST TRY Super Falafel — Falafel, hummus, eggplant, potatoes, lettuce, tomatoes, and pickled cabbage wrapped up in some pillowy pita bread.