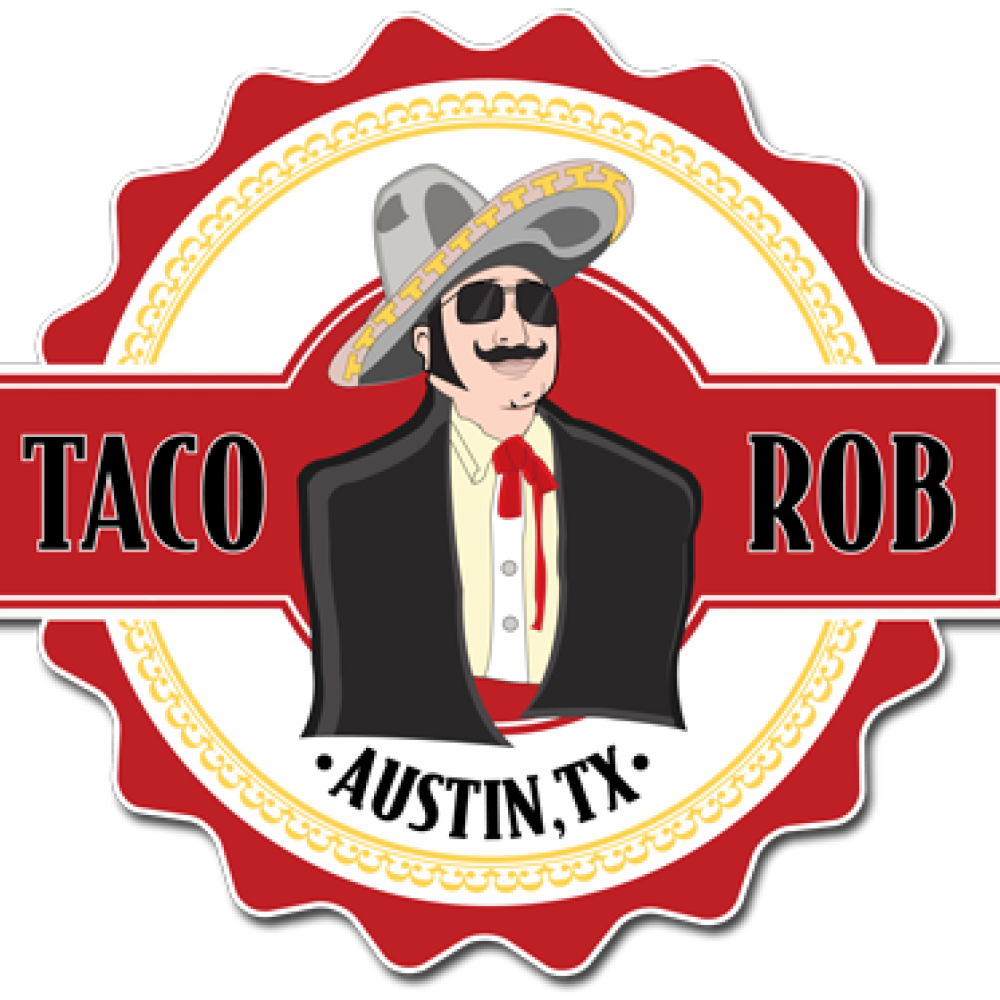 Taco Rob liked tacos so much, he decided to make it part of his name. And his game. And he's won the game, that's for sure. Because in a place like Austin where taco trucks have inundated the food truck scene, Taco Rob stands out for offering tacos of an entirely different nature. They're authentically unauthentic from all original recipes that elevate the standard taco to gourmet status. But really, would you expect anything less from Taco Rob? Just what sets Taco Rob's tacos apart from your regular old tacos? Simple. He's using the freshest quality ingredients with a distinct Tex-Mex blend to give Texans a little taste of, well, Texas alongside a heaping of south of the border bliss. And north of the border bliss. And east and west of the border...never mind, that doesn't quite make sense. What does make sense though is that each taco, be it the aptly named North, South, East or West is filled with savory meats and garnished with toppings you won't find anywhere else. So don't go looking. You've found everything you need, because Taco Rob's supplying it in scores. So what are you waiting for? Find Taco Rob in Austin, and thank him for us. After all, he deserves all the praise for taking tacos to a whole new level of delicious. MUST TRY