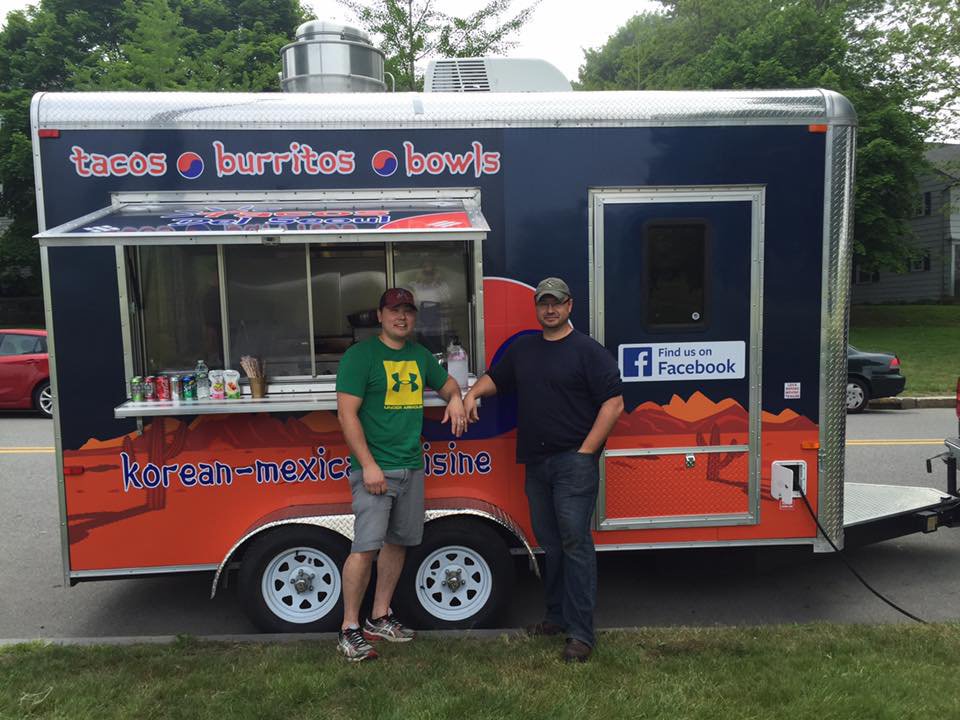 Tacos Del Seoul brings South Korean flavor and south-of-the-border tradition to the States' most northern point, packing its street-style tacos with big imagination and even bigger flavor. Or in the case of its burritos - just big, really BIG all-around. For the traditionalists, bibimbap and sweet n sour rice bowls are also up for grabs, accompanied by scratch-made egg rolls that'll make you howl in glee all by themselves. Portland's quickly adored everything that's come through Tacos Del Seoul's window since the first day it slid open, with buzz only growing since the truck's hit the streets. Flag them down next time you're lucky enough to cross paths, and you'll soon be among their throngs. It's a pretty tasty place to be.