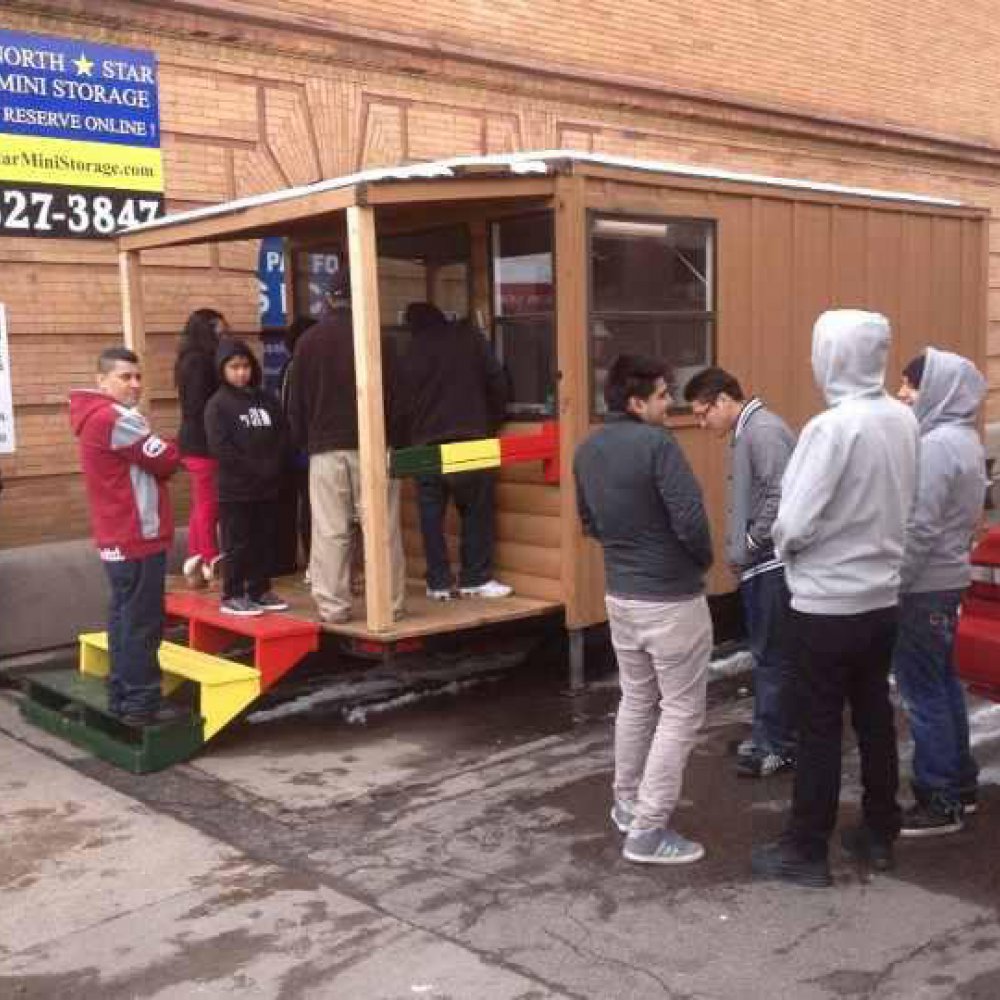 Tacos El Michoacano is a welcome addition to the Minneapolis food truck scene, serving up authentic Mexican street tacos. But these aren't just your ordinary tacos; they're served in the traditional Michoacan style. Get ready to get schooled, taco-wise. Tacos El Michoacano fills every taco with top quality seasoned meat. Layers upon layers of pork with fresh pineapple in between make for juicy al pastor, but they've also got asada, cabeza and tripa tacos for the more adventurous. But what truly sets Tacos El Michoacano is the homemade salsas, all hot as salsas should be. From there, their attention to detail and presentation shines, with each taco topped with radishes and served with a slice of lime. Opt into the spicy pickled onions for that extra burst of heat, and get ready to be transported to south of the border bliss. Catch Tacos El Michoacano on the streets, or have them bring the tacos to you. Make the educated decision. You've earned that taco degree.