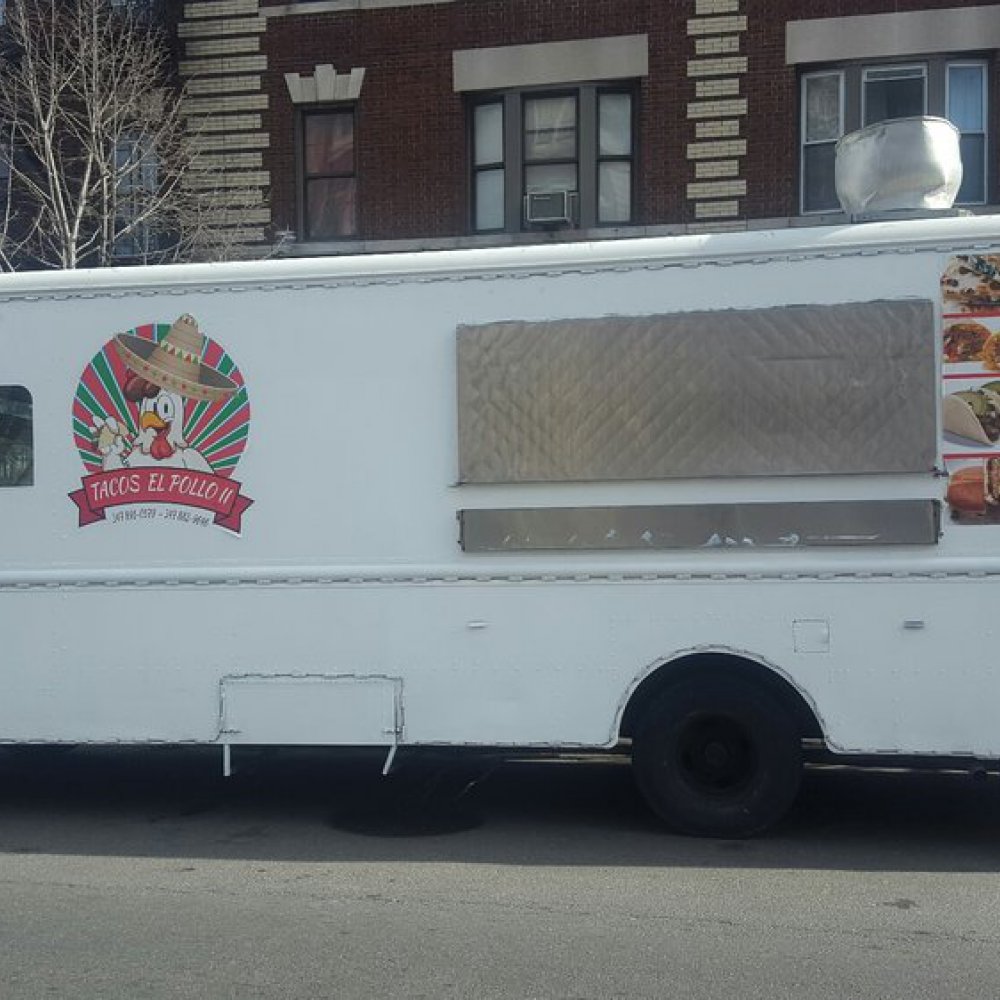 Tacos El Pollo keeps it simple, but proves simple is never so simple, as it deploys itself throughout Brooklyn to dispense much needed Mexican authenticity to a city that has nearly every other kind. No frills, no fuss and no muss are allowed here with a menu that skews large and skews true to its food's roots. And that, of course, features some of the tastiest chicken tacos in New York City. Track down Tacos El Pollo to get your fix for unpretentious, uncomplicated and undefeated Mexican cuisine, without ever ducking off the street. It's an understatement to say this is one of those times when simple is better. MUST TRY * The alpastor tacos, which pack a city's worth of simmering pork perfection into a deceptively small package