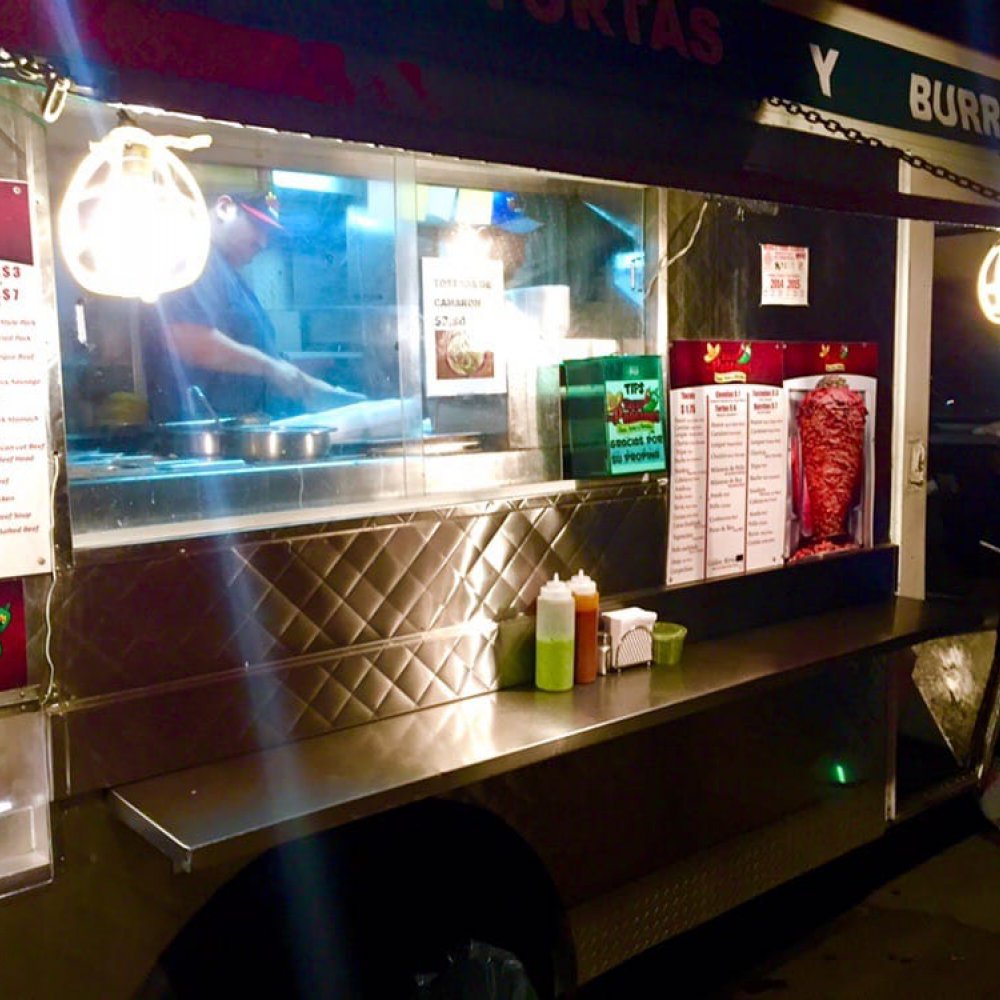 Tacos Los Poblanos is firing up Brooklyn with the heat it's been craving for a good long while. Tacos, burritos, tortas, and other authentic, edible art gets grilled daily, providing a wealth of tradition to a city that thrives off tradition. New York's Mexican options tend to lack a certain fiery polish, but Tacos Los Poblanos addresses the issue head-on, with the fiery entrees and salsas lacking in even the most high falootin' of Brooklyn's Mexican options. So bring your scarf and gloves, no matter what time of year it is - cause things are about to get hot. Lucky you. MUST TRY * Chorizo Cemita; a savory, compact bunch of beef, sizzled to perfection and seasoned to the havens