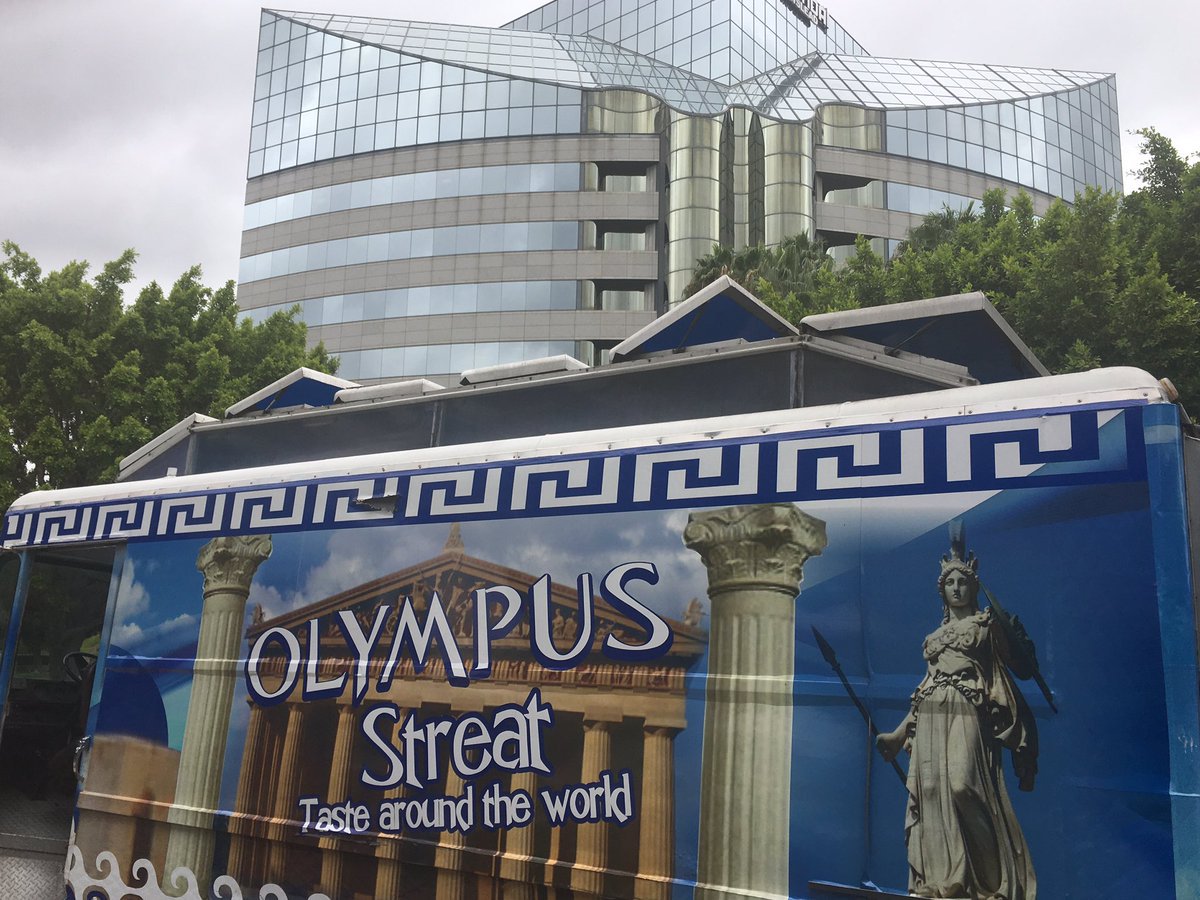 Tastes Around the World - Palm Springs

Spit-roasted beef and lamb with lettuce, cucumbers, tomatoes and tzatziki served in a wrap

Hummus with lettuce, cucumbers and tomatoes served in a pita

With your choice of meat. Served with tortilla chip and pico de gallo (mild fresh salsa)

About Tastes Around the World - Palm Springs

If there's one taste that's enjoyed around the world, it's the cool refreshing flavor of Mediterranean cuisine. And no one understands this more than Taste Around The World, a food truck that's aiming to please foodies in Palm Springs with these all authentic eats on the streets, transporting their tastebuds in every savory bite. Sure, anyone can claim authenticity, but Taste Around The World's got the stuff to back it up. Founded by esteemed chef Jeff Wers and his son chef Oday Wers, they're using traditional recipes passed down over generations of talented cooks, with all the seasonings and big time flavors you'd expect from Mediterranean cuisine. From pita sandwiches filled with chicken shawarma, gyro and falafel to homemade hummus and a Greek salad, each homemade meal is crafted using only the freshest quality ingredients. But that's not all. This is Taste Around The World, after all, so they're including those all American classic burgers, hot dogs and sliders alongside the quintessential Mexican fare with street tacos, fajitas and burritos on the menu. So there you have it, a whole lot of reasons to track down Taste Around The World roaming the streets of Palm Springs and beyond. It's a surefire way to satisfaction. MUST TRY