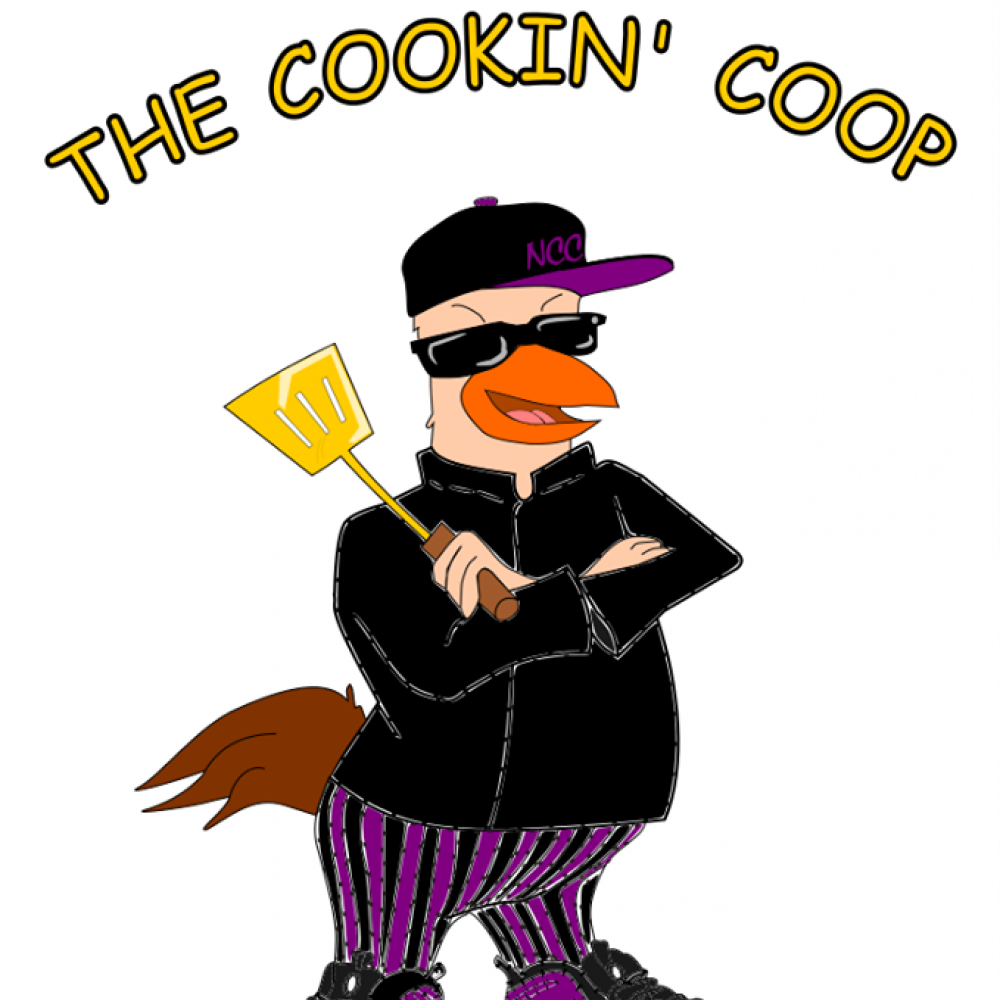 About The Cookin' Coop

The line between breakfast and lunch can be a blurry one, a fuzzy one, an ambiguous one. That's cause underneath it all, the line between breakfast and the rest of your day is a useless one. Breakfast makes everything better, whenever it's served and however it's served - it's a philosophy Cookin' Coop takes to heart, and embues into everything that they make. Starting of course, with the obvious, most properly "breakfast" of offerings - eggs, stuffed french toast bites and the lot, followed by more classically lunch-status salads and sandwiches. But breakfast makes its presence known, through smell if nothing else, giving you a pickle of a decision to make - the good news is, no matter which side of the line your appetite falls on, it's gonna fall gracefully. One magic day, maybe the line'll disappear altogether, but until then, at least Cookin Coop's helping Charlotte have fun playing with it.

* The Smothered Clucker; a crispy chicken filet drowned in sausage gravy, topped by a fried egg and captured on buttermilk biscuit