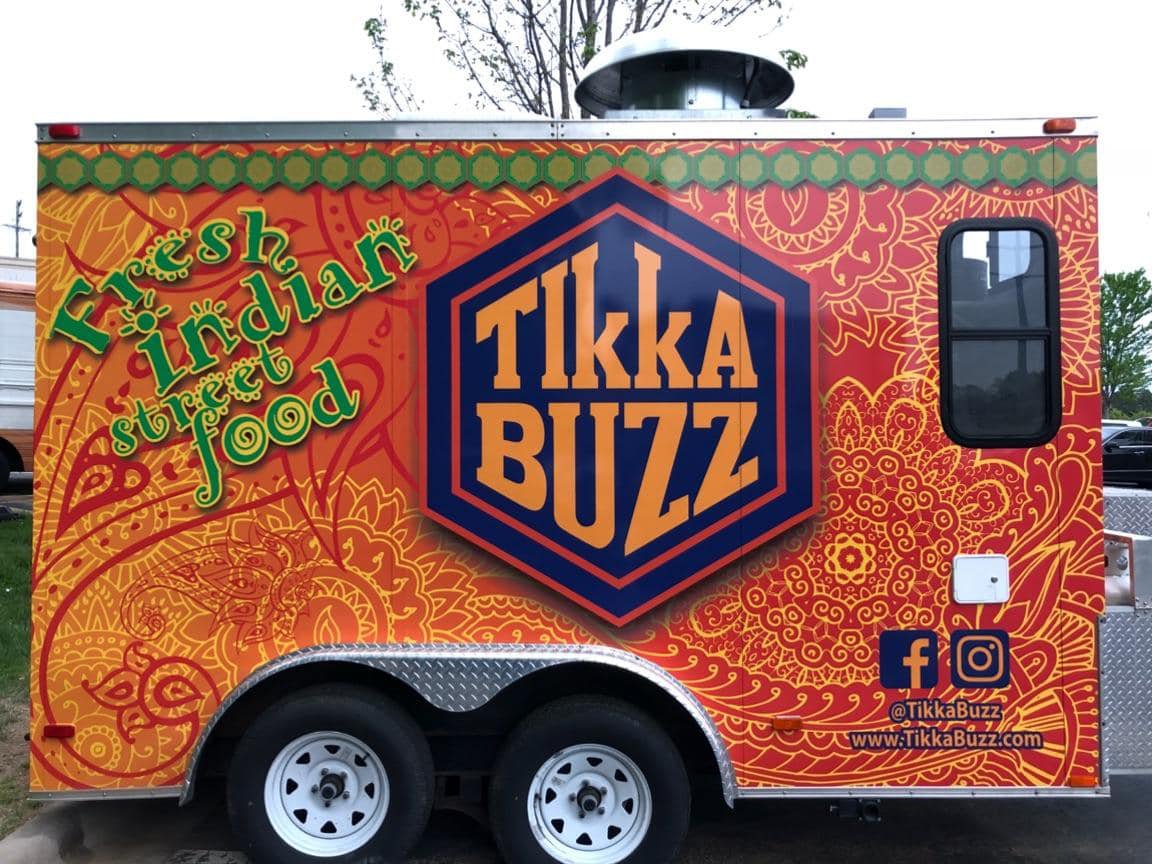 What's the buzz in Charlotte, NC? It's Tikka Buzz, a food truck that's bringing authentic Indian street food to the city streets in style, the likes of which have never been seen before. Trust us, we'd know. At Tikka Buzz, you're getting hearty Indian meals using traditional preparation methods and authentic spices and seasonings that make 'em all the more flavorful for it. But they've also updated the menu for the modern foodie scene, infusing this exotic cuisine into street food forms to tantalize your tastebuds. From roti rolls stuffed with chicken or chili paneer to turmeric lime rice smothered in your choice of chicken or paneer tikka, rest assured you'll get your fill here. But that's not all. Tikka Buzz is all abuzz about their signature loaded tikka fries, along with chaats and honestly too much to list out here. You'll just have to find Tikka Buzz in Charlotte, or have 'em out to cater your next event. Either way, this is one food truck you don't want to miss. MUST TRY - a piping hot bed of french fries is loaded with tikka and drizzled in white sauce for a flavor you won't soon forget