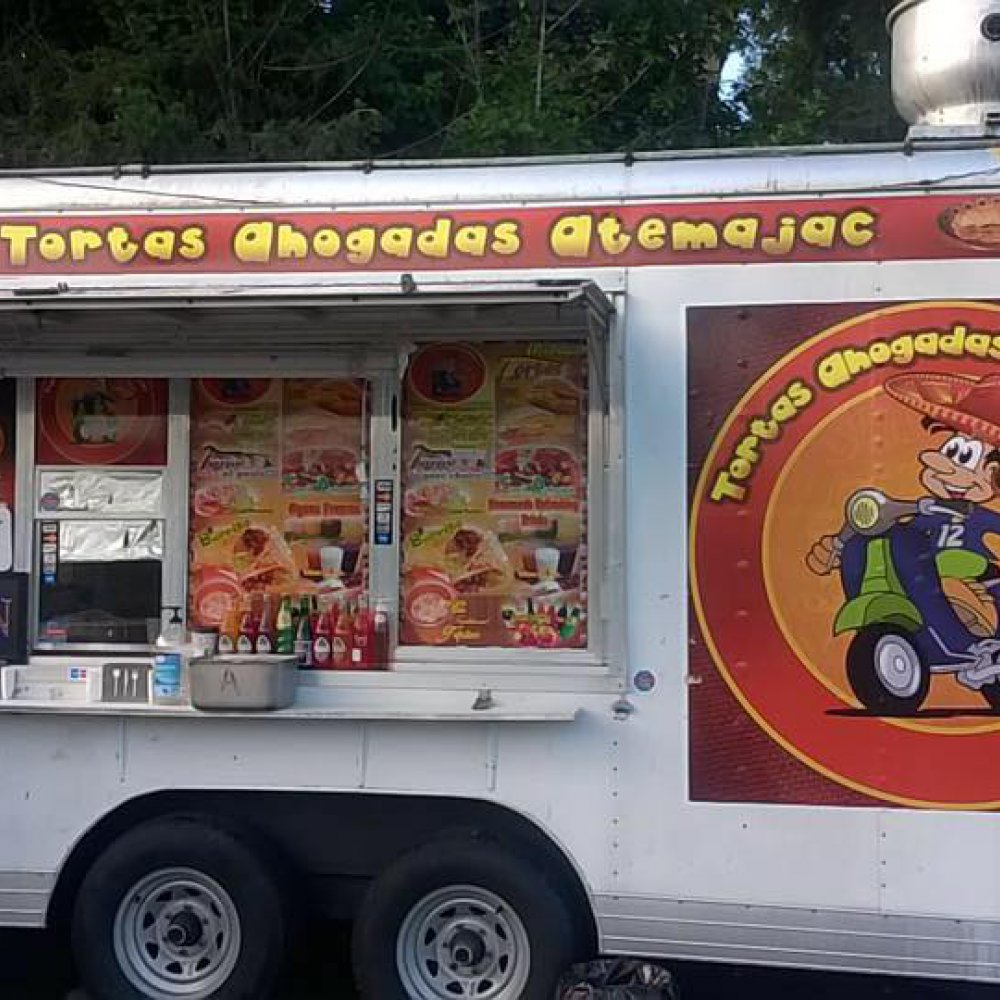 Tortas Ahogadas Atemajac is importing tradition to the streets of Seattle, serving up food culled from south of the border and brought up north for your enjoyment. Sure, anyone can claim authenticity when it comes to exotic cuisines, but this food truck is backing it up with recipes passed down over generations of talented cocineros, with all the spices and seasonings you'd expect in great Mexican food.

At Tortas Ahogadas Atemajac, they've handcrafted a menu full of good eats on the streets. Starting with the tortas, the star of the menu, you're getting that freshly baked hoagie stuffed with al pastor, chicken and that classic carne asada, brought together with homemade salsa. But that's not all. They've also got the staples of Mexican cuisine, including tacos in the soft or crispy tortilla varieties. So why wait? Hurry on out to the streets of Seattle to get a mouthwatering meal just ready for the eating. Trust us. It really is worth hitting the pavement for.