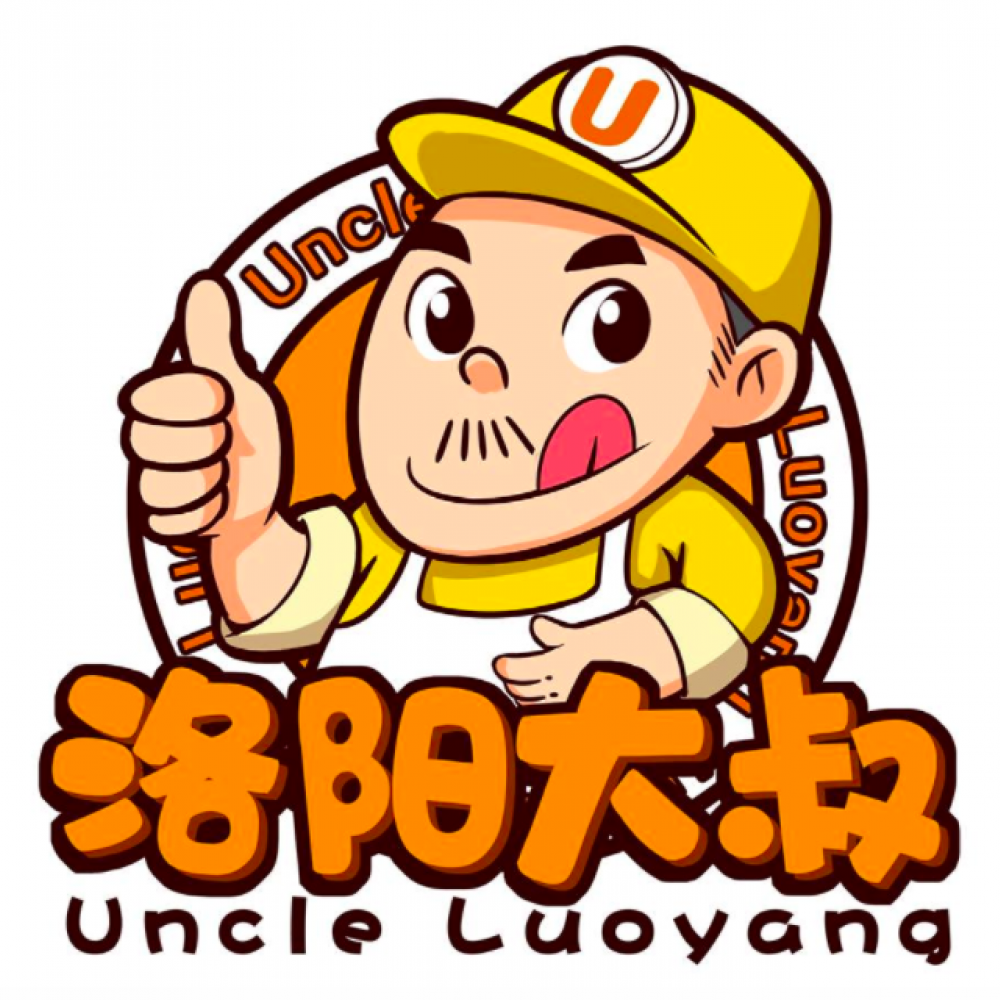 Uncle Luoyang is inviting all of New York to come sit at the family dining table and feast on an array of Chinese dishes. It's hard enough to find authentic Chinese food, let alone in a place like New York City where imitation runs rampant in the streets. But good ol' Uncle Luoyang is the exception to the rule, preparing each meal in traditional style with exotic flavor to boot.

This food truck is unlike most others as it offers a menu full of multiple courses and options to fill up even the biggest appetites. Start your meal with Uncle Luoyang's appetizers, shish kebab meats of the beef, chicken and pork variety, or try something new and get squid or chicken heart on a stick. Yes, Uncle Luoyang knows your favorite, offering the quintessential orange and sweet and sour chicken over rice. But he's also got a few other dishes that, should you try 'em, might become your favorites too. So don't shy away from expanding your palate with his exclusive delicacies, including frog with pickled pepper and oyster mushroom with abalone sauce. Each is prepared lovingly by Uncle Luoyang himself, using only the freshest quality ingredients. So what are you waiting for? Join Uncle Luoyang on the streets of the big apple; it's a surefire way to relative satisfaction.

Steam Fish Head with Chopped Chili - don't knock it 'til you've tried it. One of Uncle Luoyang's signature dishes includes tender fish heads marinated with imported spices and kicked up a spicy notch with the addition of diced chili