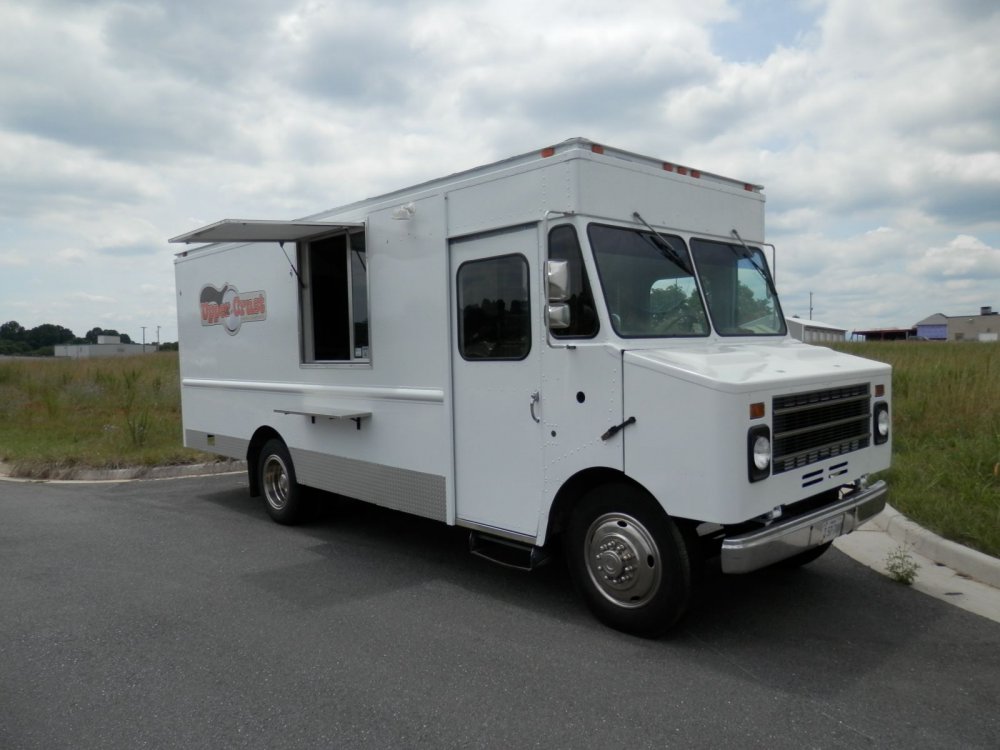 Upper Crust has been a lynchpin in Lynchburg's pizza scene for years now, with a penchant for knockout flavors and an even more knockout texture - it wasn't named accidentally, after all. Now Upper Crust takes its act on the road, without losing a note of flavor or metric inch of volume - crust is baked large and fluffy under bubbling cheese, rich sauce and the toppings of your choice. All manner of chicken is also available in bite form, wing form and boneless wing form, ensuring whatever you're cooking up with friends, Upper Crust can compliment it - by errr......literally cooking stuff up for you. For a local favorite that's never been more local, hit up Upper Crust, and feel your spirits rise as high as the crust. Maybe higher. It'll be a neck-and-neck race, at least.