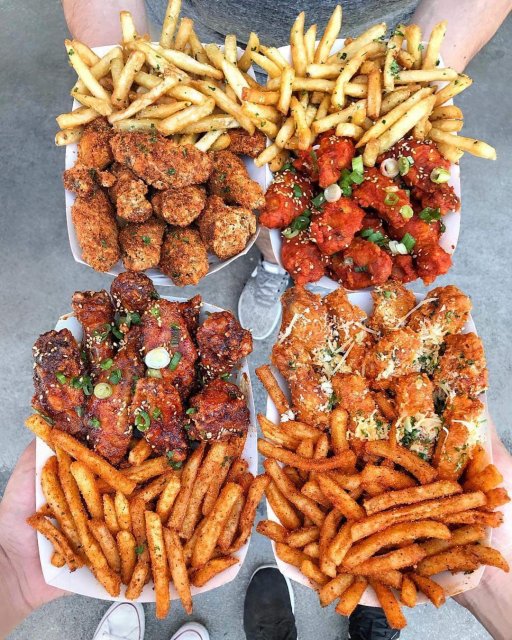 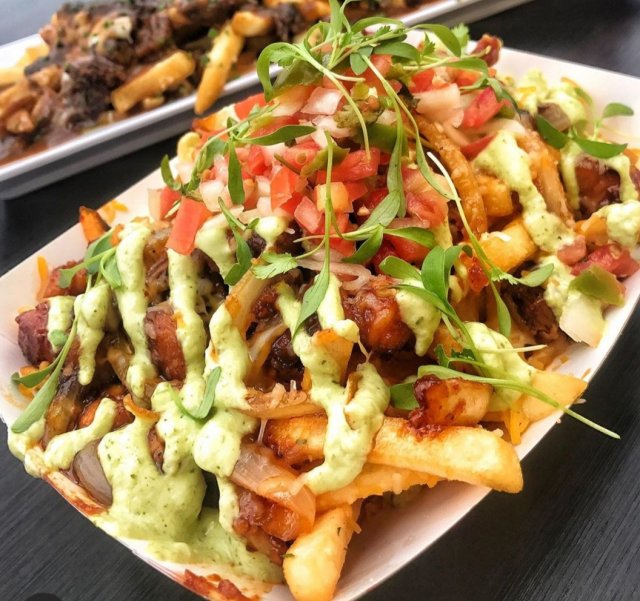 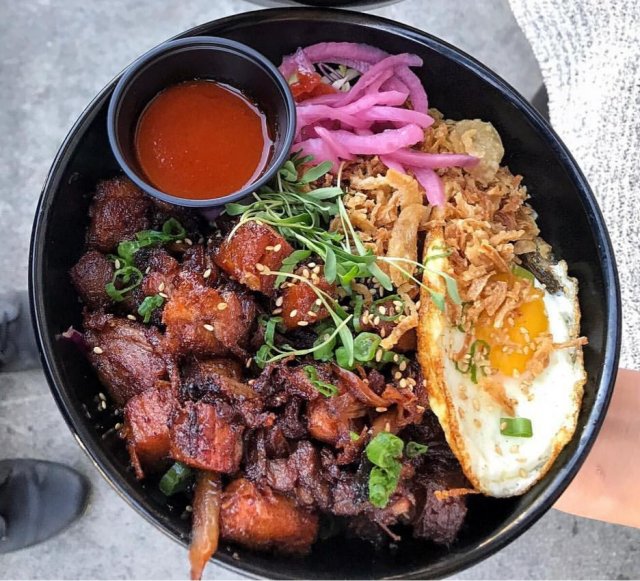 Available boneless or with bone in.

Crispy tofu nuggets with any of our wing sauce.

Our mixed of cabbage salad with miso dressing

Bringing a new twist to chicken wings and sliders with an Asian flare.

Belly Bombz was created by Albert Shim in early 2012. Albert finished Culinary School and decided to try and offer something that he felt wasn't already on the table for food culture. Belly Bombz was first started at farmers markets then eventually grew out further. Belly Bombz mixes different asian inspired flavors with the oh so popular wings. We thought why not fuse chicken wings with other flavors that your traditional wing spot would offer. By popular demand we decided to venture into the food truck craze allowing us to go to different locations. Now that you know a little about us, come see what we're talking about!