Unlike the hamburger, the hot dog does not have a big following in Paris. Plenty of bakeries sell a sausage wrapped in a baguette and call it a hot dog, but if you’re looking for a true American-style hot dog, it will take a bit of searching. So after a few months of missing this American classic, I’m glad that I chanced upon Larry’s Food Truck. Larry believes that even though the hot dog is underappreciated in France, it can find a devoted customer base as long as it’s well made with high-quality ingredients. I found Larry’s Food Truck in the open-air courtyard tucked between a movie theater and the French National Library that seems to be the go-to spot for food trucks in Paris. True to his word, the man makes a delicious hot dog that rivals just about anything you can find in the States.

Larry starts with a sausage that’s made from high-quality meat, but what makes his hot dogs really stand out are the buns. He experimented with a local baker to create his own recipe from scratch. After a long process of trial and error, Larry finally developed a bun that is light, fluffy and doesn’t fall apart.

Since opening in January 2015, Larry has put his own stamp on the hot dog by offering unique combinations of toppings.  I started with Larry’s signature dog, because I figured that if he named it after himself then it must be good. I was right. This signature dog is topped with a homemade onion compote, a mix of slow-cooked onions, raisins, honey, and cinnamon, that gives it a really pleasant soft texture and adds an unusual sweetness that works really well. My next selection was the “cheesy,” Larry’s take on the cheese dog, which also happens to be his best seller. With both crispy onions and a copious amount of melted cheddar, this dog is both crunchy and savory. Another menu item that makes Larry’s Food Truck special are the latkes, a fried mixture of shredded potatoes and onions. A nod to his Jewish heritage, Larry prepares the latkes by hand. Even though it’s far more labor intensive than fries, his hard work really pays off. Unlike most latkes which are shaped like pancakes, Larry forms his into cubes. As a result, they’re crispy on the outside and soft on the inside and much easier to eat than the traditional latke, which is a huge plus when it comes to street food.

For dessert, I had Larry’s homemade Oreo chocolate mousse. A clever combination of a classic American cookie and a beloved French dessert, the Oreo mousse pretty much sums up what Larry’s Food Truck is all about: a delicious twist on American comfort food.

Between tasting the delicious dishes and the Oreo chocolate mousse, I will be going back to Larry’s soon especially when I’m missing a good old fashioned hot dog. 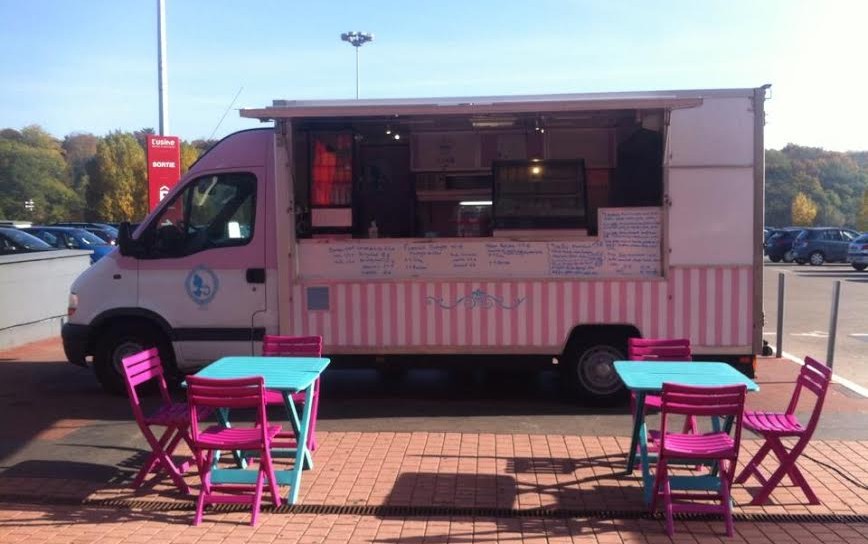 I found Le Temps d’un Burger by accident. I took a wrong turn on my bike and wound up in... 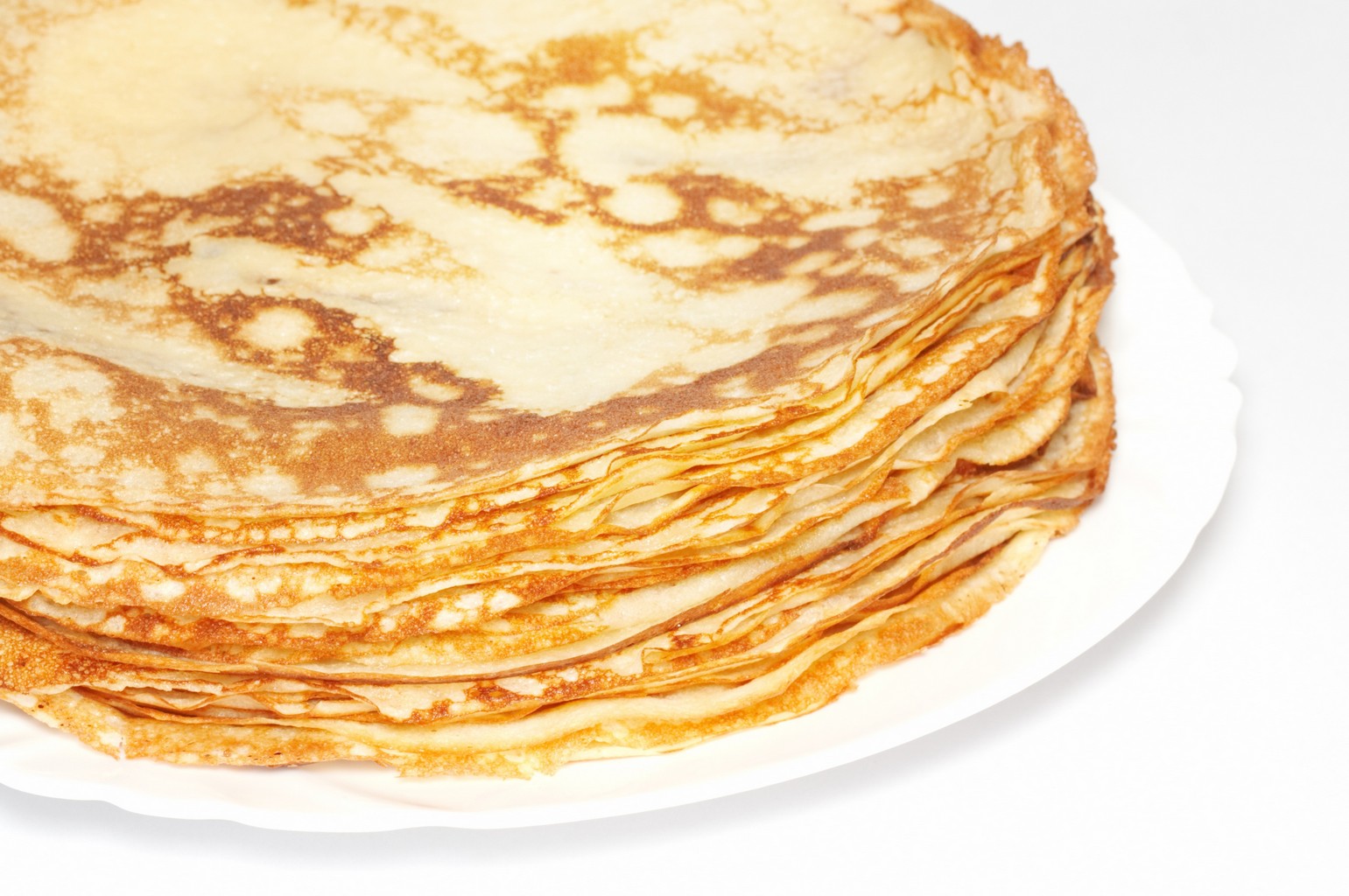 Finding A Crepe Like No Other on the Parisian Streets

I just ate the best crepe I’ve ever had in my entire life. I realize this is a bold statement... 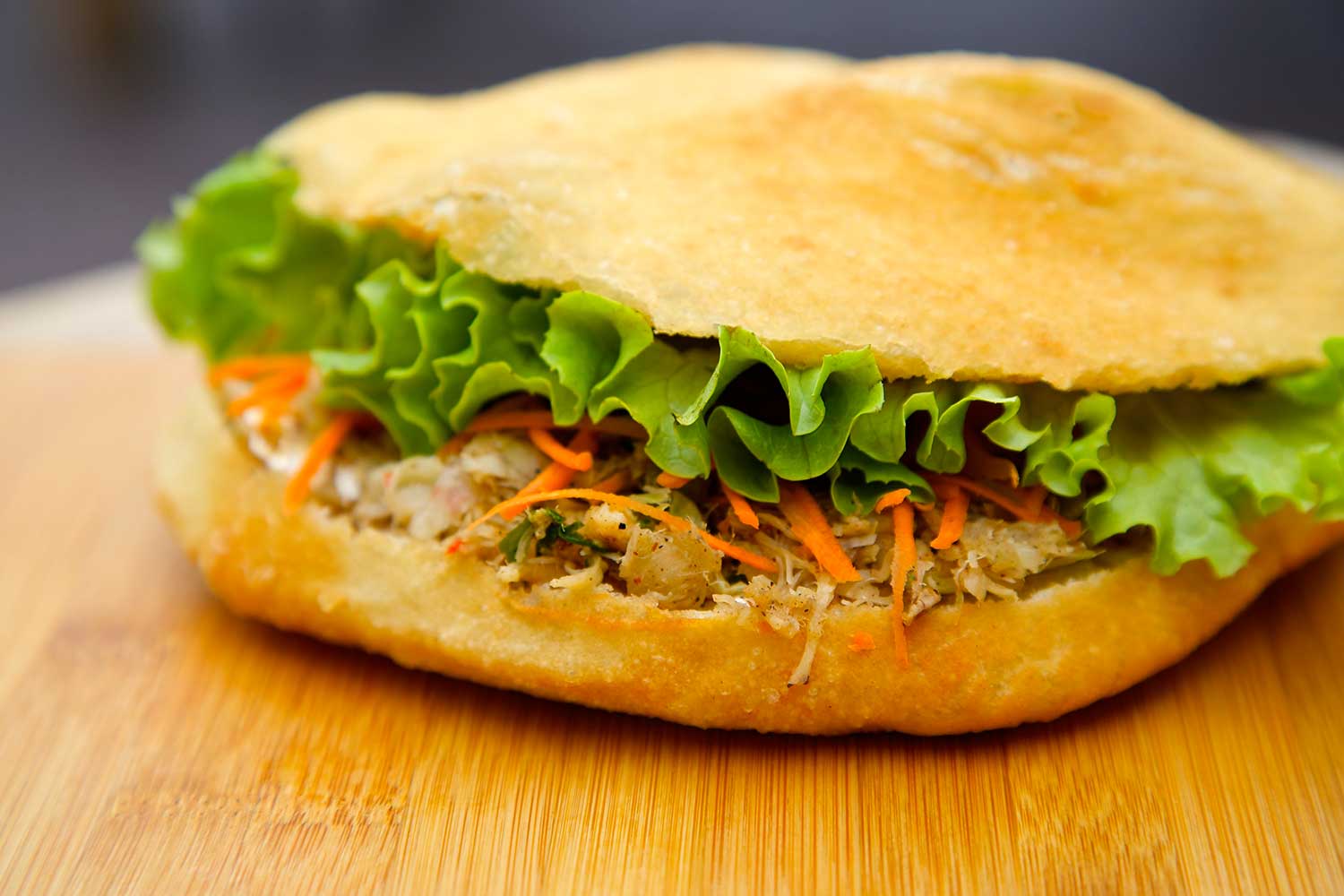 As I weaved my way past walls covered with stunning street art and skateboarders showing off their tricks in Place...