Have you ever gone off  “looking for home” only to find it in a bowl of soup at a small cafe, because every sip reminds you of how your grandmother used to make it?

While home, have you ever grown tired of consuming the norm and yearned to expand your palate?, and it was not until you decided to mix it up and combine the norm with something different that you discovered a great dish? Last week we were given the opportunity to attend a screening of The Hundred-Foot Journey, based on the international best-seller by Richard C. Morais,directed by Lasse Hallström, and is produced by Steven Spielberg, Oprah Winfrey, and Juliet Blake. The film is based on the story of an Indian family who, after being forced to leave home, sought refuge and settled down in a small town in the South of France.  Having previously owned a restaurant in India, they set up shop again only to find they are just 100 feet away from a Michelin-starred, award-winning French restaurant that is run by Madame Mallory, who takes any and all competition extremely seriously.

What begins as an all out war between the French and Indian establishments becomes the beautiful story of two cultures weaving together.  A weaving which is all due to a young man’s desire to hold on to the memories of home through the spices used in his dishes and the willingness of Madame Mallory to take him under her wing and teach him classic skills. Overall it was everyone’s blatant love and passion for food that brought them together despite their backgrounds and differences.

What does this have to do with food trucks?, you might be asking.  As Madame states in the film,”cooking is a passionate affair of the heart”, and as the not so sugar-coated story goes, running a food business is a constant battle.  For food trucks in particular there is a constant struggle to satisfy customers, to stay relevant and social, and quite simply there is always a battle for prime parking spots. At the core of food, dishes, restaurants and food trucks is a love and passion for food and in sharing that love with customers. When sharing your heart through dishes people and cultures are brought together through food.

Food is what takes us back home and unites us and our differences, all at the same time.  By coming together we are ultimately making the world a better place in creating bonds and increasing acceptance of cultures outside of our own cultures, through cuisine.

Check back in next week as we share the Le Cordon Bleu cooking demo we also participated in, in which we created a Parisian-Indian dish inspired by the film.

The Hundred-Foot Journey will be in theaters August 8th!

For more information use the following links: 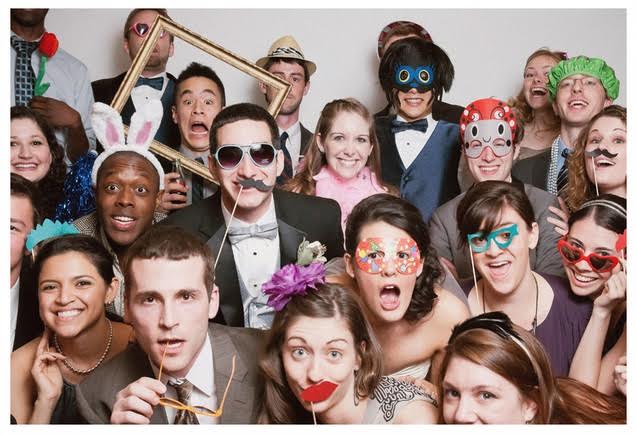 2018 Update: This year we reached out to the party planning experts for industry insights and advice to compile over...