The people of Seville enjoy their city’s warm weather almost as much as they enjoy eating good food and drinking cold beer. So it came as a bit of a shock to find that there are virtually no food trucks in the capital of Andalusia. The reason is partly due to Spain’s strict rules about parking and, according to established restaurateur, Cayetano Gómez, partly due to the fact that the food trucks in Seville sold low-quality fare to inebriated bar and clubgoers. Feeling that food trucks took advantage of their less-than-sober clientele, Seville experienced a backlash against mobile cuisine causing it to all but disappear. But Cayetano has set out to change that. Inspired by his travels around the world, Cayetano has created La Cayejera, a phenomenal truck that serves a unique fusion of international cuisine with a Spanish touch.

I found La Cayejera parked next to a beautiful park called Prado de San Sebastián, and Cayetano’s sister, Lucia, recommended that I start with their signature hamburguesa de añojo (yearling calf). Based on his time living in the United States, Cayetano celebrates the hamburger by combining three different cuts of meat. He also includes crispy bacon in the patty—a nod to Spain’s love affair with pork. The meat is then topped with more bacon, arugula, cheddar, and served on a French brioche bun. Cooked a perfect medium rare, the bun and burger is the type of melt in your mouth good that gives In-N-Out a serious run for its money. The burger comes with thick-cut roasted potatoes served with the truck’s signature Cayejera sauce, a spicy but creamy mixture of mayonnaise, ketchup, mustard, taco spices, and Sriracha.

Next up was the arroz meloso, a hybrid of paella and Italian risotto. Since Spaniards enjoy seafood almost as much as they do pork, Cayetano includes king prawns which perfectly complement the creamy richness of the dish. The rice is cooked with sherry, a classic Spanish wine, to give it a hint of acidity as well as azafrán to give it an aromatic quality. Finally, I ordered the Chicken Tenday, La Cayejera’s ode to Korean cooking. The chicken is marinated in soy sauce, ginger, and peanut butter and layered with strips of crispy, fried onion and topped with coconut foam. The balance of crunchy onion and creamy foam give the peanut butter flavored chicken an excellent texture.

With an array of fantastic fusion dishes, La Cayejera is a strong opening salvo in Cayetano’s campaign to reinvent the food truck in Seville. Using only fresh ingredients sourced locally in Andalusia, Cayetano has taken a strong stand against the notion that food trucks serve food that only drunk people would eat. When he opened the truck in June, 2014, Cayetano noticed that the first customers were foreigners—people who already know how incredible food trucks can be. But slowly he has seen more and more locals stopping by, a testament to the fact that an excellent food truck can win over even the harshest critic. 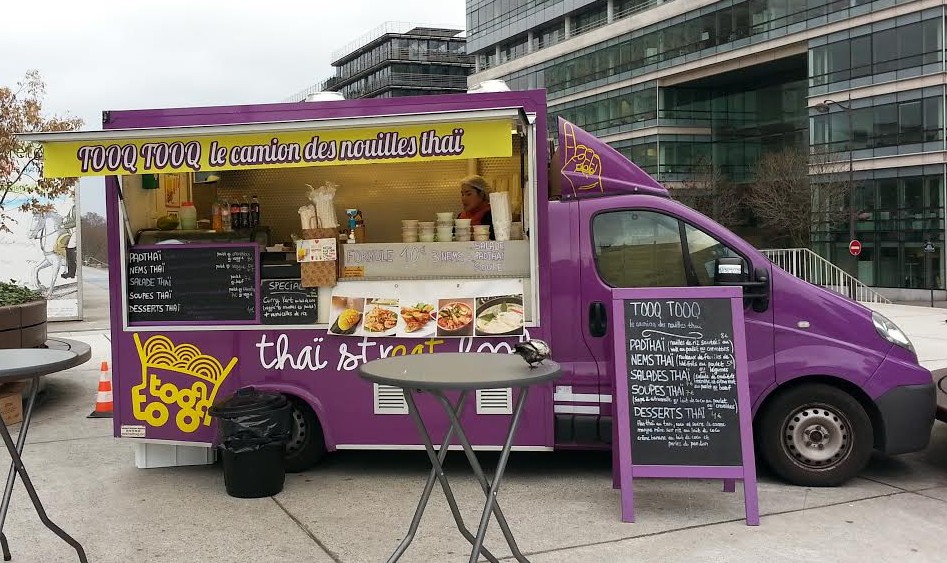 A Taste of Los Angeles in Paris

After a week of subsisting on pastries and pate, I was yearning for some of the delicious Thai food I... 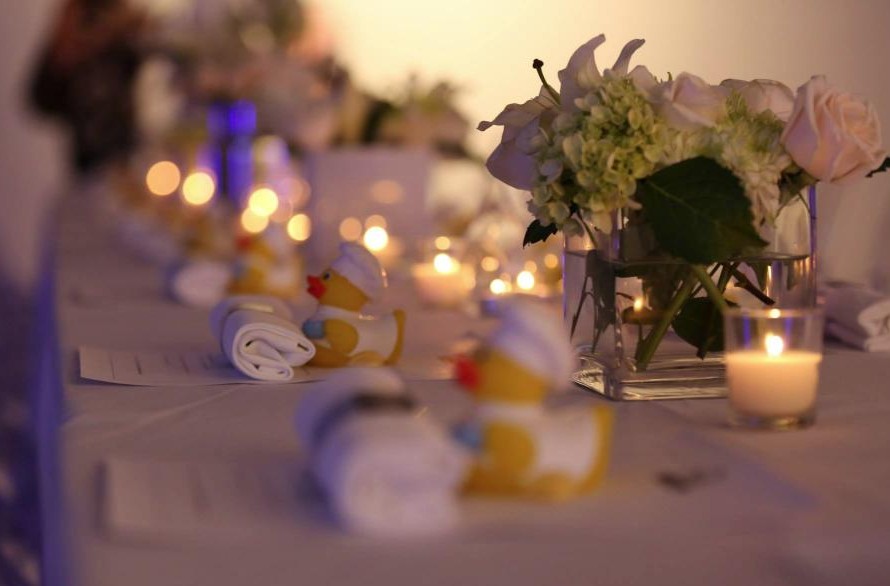 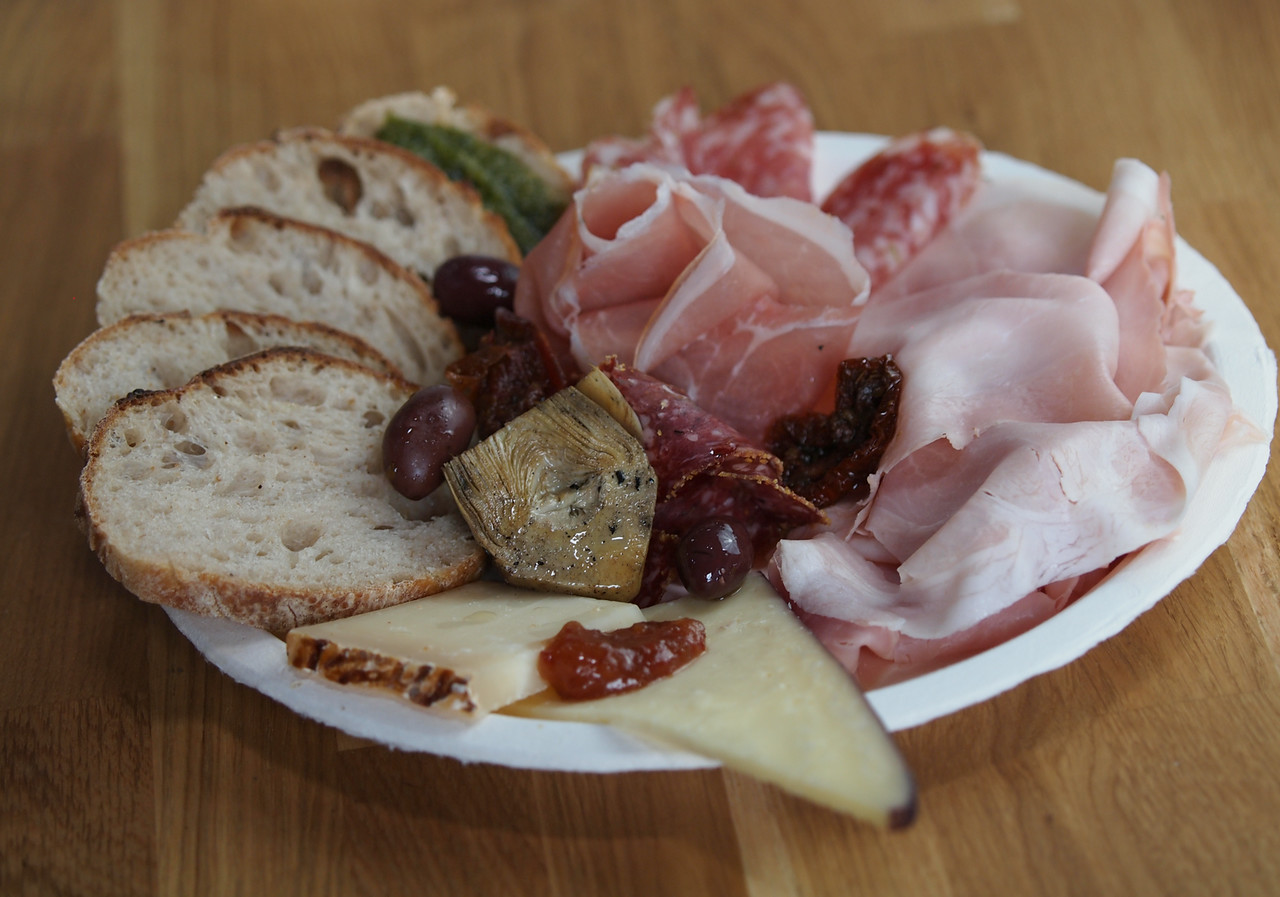 Copenhagen: A City Full of Surprises

Copenhagen is a city full of surprises. The weather is cold and rainy, yet it’s the capital of the happiest...