Fist of Flour began in 2009, sprouting from a vision cultivated by James Whitehead, a Bay Area native with a youthful passion for pizza. Young James regularly attended birthday pizza parties, and later traveled to Italy and other parts of the world to watch, taste, and observe how pizzas were made.

After these travels, James sought to find a simple, thin-crust pizza around his hometown of Oakland, but to no avail. Undeterred, James set to work. Lacking any formal culinary training or food service experience, James began to experiment with various dough recipes. At the same time, his partner discovered that the Institute for Mosaic Art held a class on building clay ovens. James signed up and built his first clay oven in the backyard of his house.

The oven was first fired on his birthday, as he cooked pizzas for several friends and family members. While attending class at the IMA, James asked if anyone had ever built a mobile clay oven, and was informed by his instructor that he had only ever made one, which was now in New Zealand. After hearing that it could be done, he became determined to accomplish this feat himself.

To raise money for his new venture, James began selling pizzas out of his backyard to the folks in the neighborhood. Newsletters and email lists helped to spark an interest, while he worked to develop a loyal fanbase. By September of 2010, the clay oven was built on a trailer, and an old mini-school bus was transformed into the vehicle you now see carting the oven around the Bay Area. First parking at colleges and farmers markets, then catering private parties and partnering with local craft breweries, James quickly expanded his business across the Bay Area streets.

4 years and 2 trucks later, Fist of Flour has now opened their brick-and-mortar location in the Laurel District of Oakland. This home-base is referred to as the “Doughjo”, a homage to Bruce Lee, who once had a martial arts studio in Oakland. Now that renting a commercial kitchen space is no longer necessary, the Fist of Flour family have a home where they can do all their prep work, proof their dough, and park their trucks, as well as having a storefront where they sell pies to go. They even sell by the slice so you can sit on a stool by the window and enjoy your pizza, while watching the passers-by on MacArthur Blvd.

While they’ve expanded their menu slightly at the Doughjo with the additions of 3 salads and a meatball sub, they stick to their tradition of quality, using high-quality local and organic foods, no matter what the cost. James uses unbleached flour from Giusto’s in Daly City, and organic seasonal veggies from local markets. Even the wood he burns is Almond wood from the Central Valley. A native of the neighborhood, James is committed to the community, and even recently participated in an after-school program, at Castlemont High, where he showed students how to easily make pizza from organic ingredients.

So what can you expect from this next chapter of Fist of Flour? They’re focusing on private caterings and participating in more community events, and even considering adding delivery as an option for customers who just can’t make it down the hill for some fresh, thin-crust pizza.

Come check out Fist of Flour at the Doughjo, located at 4166 MacArthur Boulevard, Oakland, CA 94619. 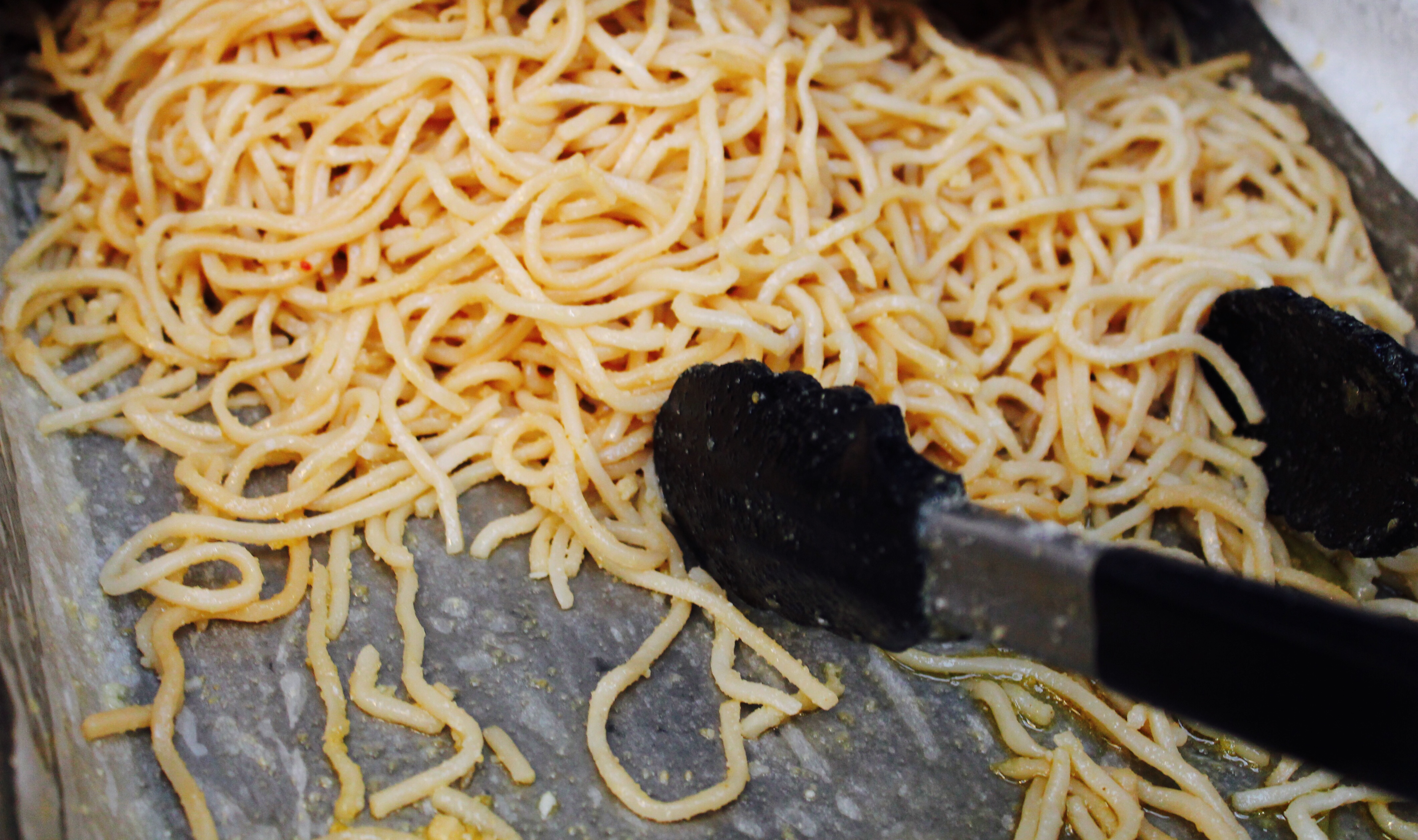 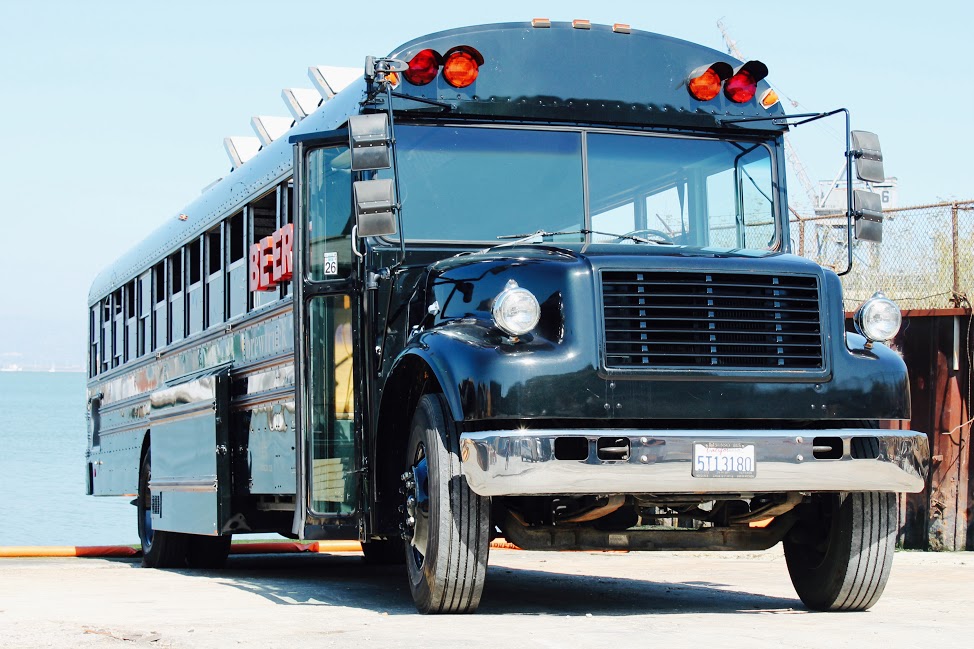 the brewtruck - a mobile tap room

When you think about San Francisco, one generally thinks of taking trips to the water, the Golden Gate Bridge, and...