The food truck industry – a fast and furious arena that continues to grow at a mind-blowing rate – will be front and center this year at the World’s Fair, which takes place from May 1 through October 31 in Milan, Italy. As part of the large role the U.S. will play at the upcoming fair, food trucks will undoubtedly have a huge presence, especially given its popularity and consistency in growth that’s helped take American food to the next level.

Food Truck Nation will be comprised of 6 food trucks, each representing different regions of the country, on the floor at the U.S.A. Pavilion. Using six Fiat Ducato food trucks that are custom-built by Fiat-Chrysler in different colors and decked out with kitchens, the different regions will use their time to showcase popular dishes and culinary traditions. Locations on display include the beaches of Fort Myers and Sanibel and Florida (May 22-June 11), Louisiana (June 12-July 2), California (July 6-26), and Oregon (October 2-22).

The menus will span such iconic American foods as gourmet burgers, New England lobster rolls, regional BBQ, and cheesecake, along with new favorites such as kale salad. Beer and wine, as well as American-style iced coffee will also be on offer. The current food truck boom started in the U.S., so it’s only fitting that we show off the amazing culinary spirit and experiences that food trucks provide on the world’s biggest stage.

Leading up to the fair, the Friends of the U.S.A. Pavilion at Expo Milano 2015 announced a “dream team” of culinary talent to help with the menus for Food Truck Nation. Folks such as Tom Colicchio and Mario Batali to Cesare Casella, Luke Holden and David Chang will be ambassadors of the U.S. Additionally, a 19-chef advisory board and 12 additional participating chefs were also announced earlier in the year. Our own Ross Resnick was named one of the U.S.A. Pavillion Food Truck Board members, alongside Tyler Florence, Matthew Geller, David Weber, Zeina Muna, Jordyn Lexton, Luke Holden, and Jeffrey Zurofsky. The theme of this year’s World’s Fair is “Feeding the Planet, Energy for Life,” and is intended to leave a cultural, social, scientific and technological legacy on a theme of global interest, according to reports. There will be more than 147 nations and regions in attendance including the U.S. and the expectation of this long awaited fair is that it will be an experience unlike no other. The fair is slated to have somewhere between 20 to 30 million people from around the globe in attendance throughout the six month event.

If you’re fortunate enough to make your way to Milan, definitely take a trip around the world at the Milano Expo 2015 and be sure to stop by the U.S.A. Pavilion to get your hands on some of your favorite foods…and food trucks! 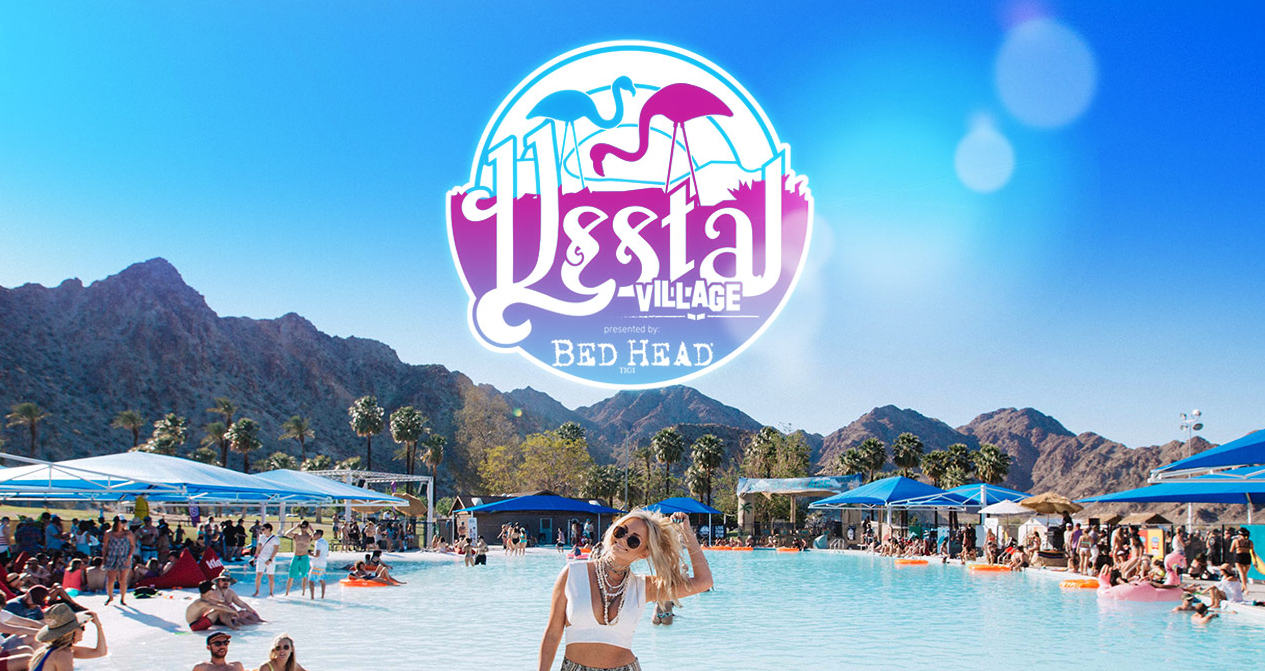 Keep the summer vibes strong with these 6 September events, guaranteed to (almost) make you forget that school is back... 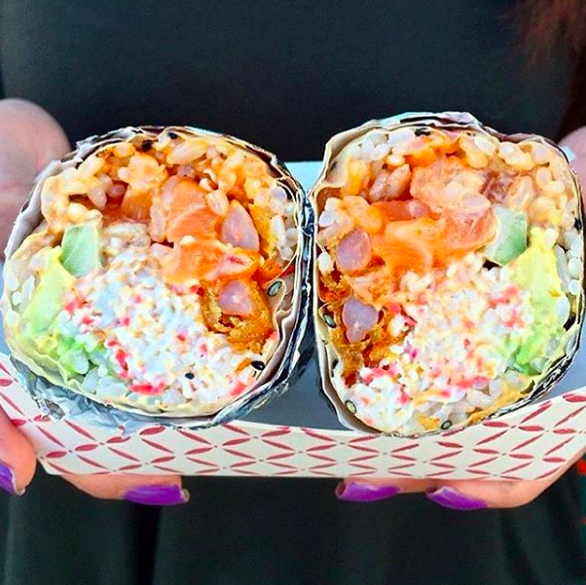 Chow down on some of L.A.’s best food trucks, listen to live music, and watch some film favorites. Doors: 5:00...