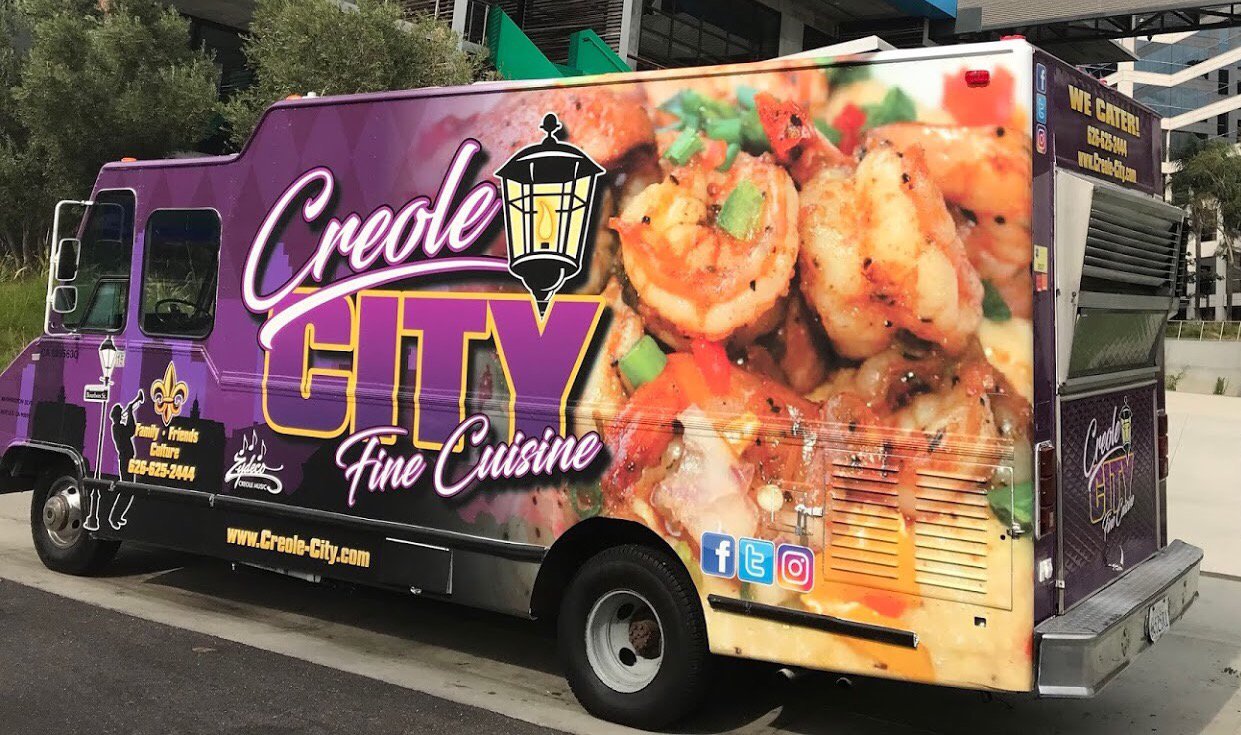 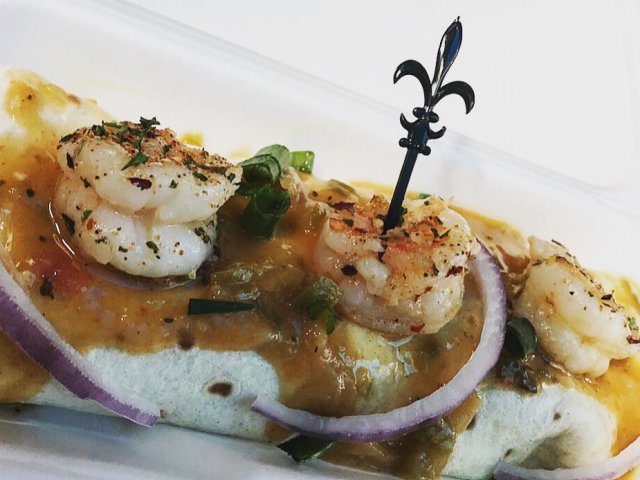 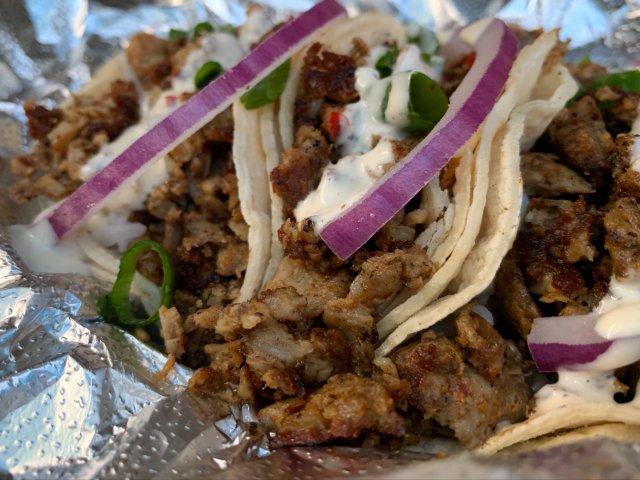 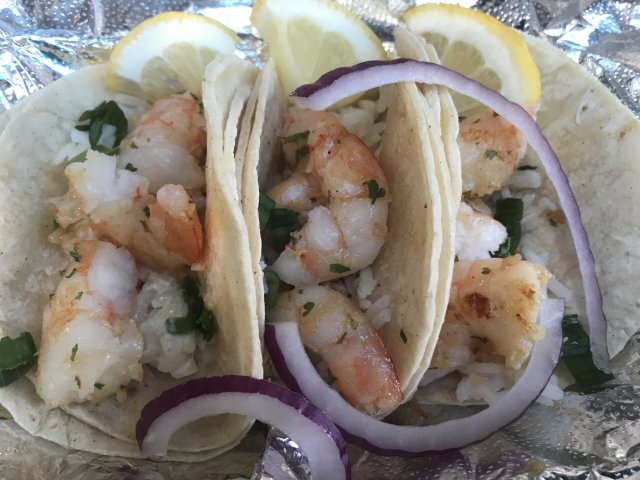 Delicious blackened shrimp with crab meat over a rich creamy roux with tomatoes, bell peppers,onions and celery with rice

Creole City is bringin' a little taste of N'Awlins to the big ol' city of Los Angeles and beyond, where they can definitely use some creole cuisine. Never fear, Creole City is here, and this food truck's got all the seasoning, spices, and fixin's of creole cuisine brought right from the city to give you some big-time satisfaction. And it's all coming to you from the esteemed Juun Dai'Re, a creole descended from Louisiana who was raised in Los Angeles but had his passion and his roots firmly planted in soulful southern cooking. He spent the last 10 years handcrafting authentic dishes, perfecting recipes, and now serving them all from the window of his gourmet food truck. Go the all traditional route with bowls full of homemade jambalaya, gumbo and étouffée or get his signature street food spin by ordering creole wraps, bourbon street tacos or even dirty fries to tantalize your tastebuds. What we're saying is, you've got options, and Creole City is available to deliver. Literally. Book 'em to bring some creole cuisine to your next event, or find 'em cruising the streets of Los Angeles in style. Trust us; Creole City won't disappoint! MUST TRY Shrimp Étouffée - Succulent shrimp seasoned with a rich blend of aromatic spices and served over rice.