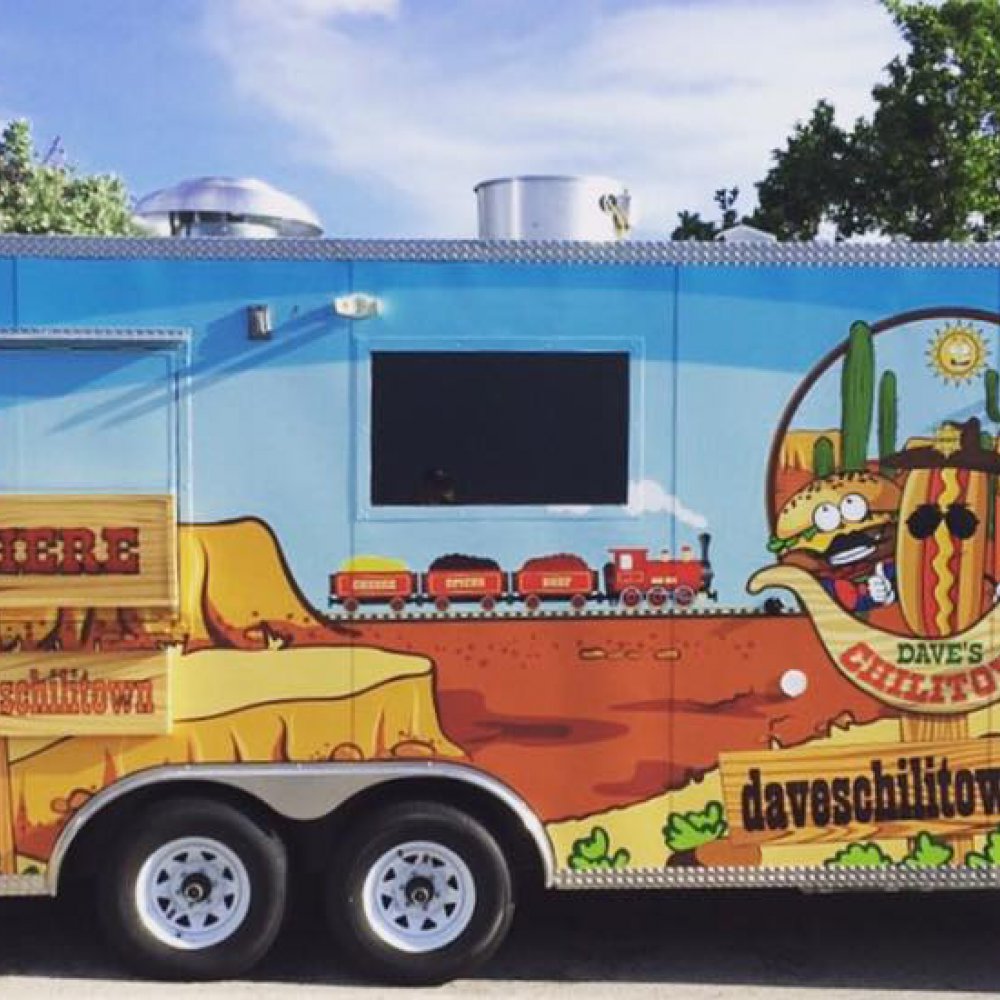 San Antonio's got its fair share of great chili, but only one's great enough to rename the whole town in its likeness. That honor would go to Dave himself, who's perfected his blend of spices to such a degree that San Antonio itself is now Chilitown, and it belongs to Dave, and also it's now encapsulated in a single, roaming truck. But the truck's got more than just chili on its mind. It's got chili on its hot dogs, chili on its fries, chili on its pies, chili on its burgers and most importantly, chili on your tongue. And anywhere else it falls. But when the chili's this good, really try and demonstrate proper aim. It's just what good citizens of Chilitown do. They follow the rules. Rule #1 - find Dave's Chilitown. The rest you'll have to discover for yourself. We think you'll enjoy the hunt.