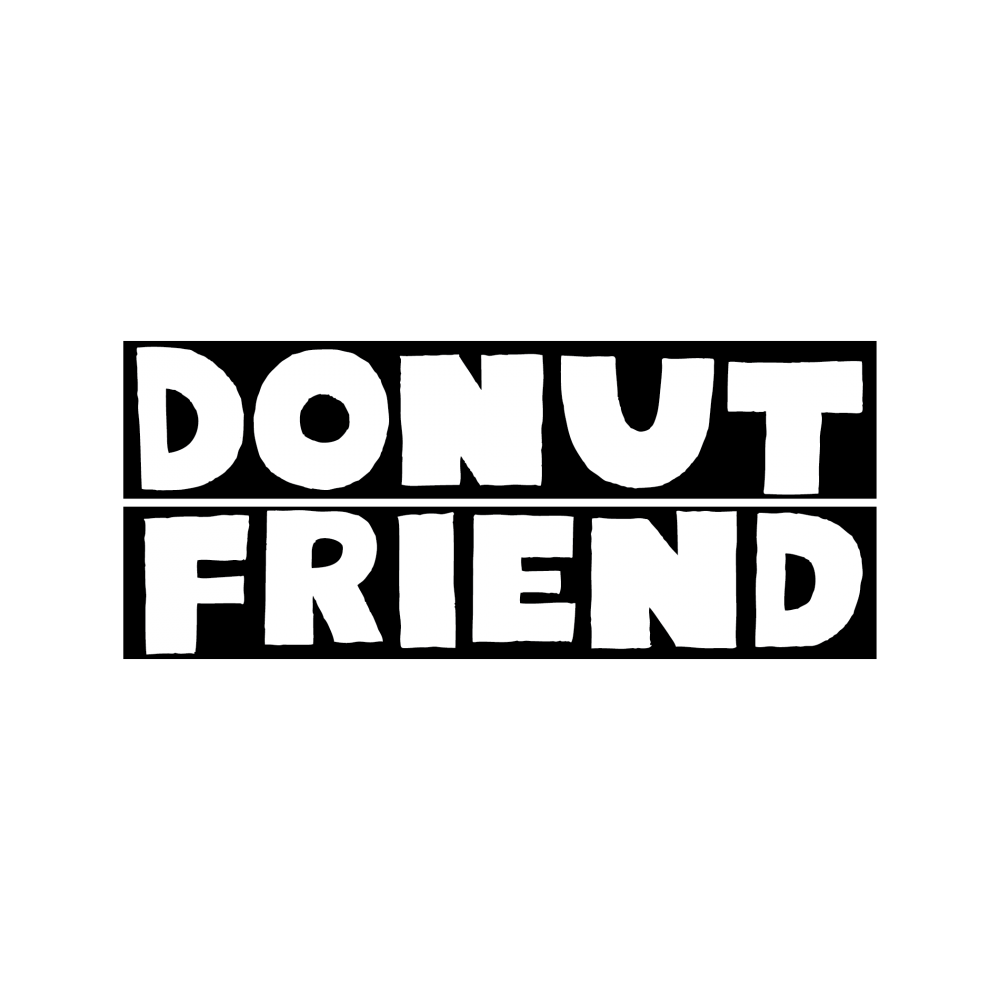 With the rise of Impossible and Beyond meats, it’s become increasingly easy to find vegan alternatives to your favorite animal products. When it comes to donuts, however, this is not as prevalent. Enter Donut Friend, a Highland Park vegan donut shop known to inspire the same line in practically everybody that eats them: “These are vegan?” Despite their lack of eggs, dairy, honey, or any other animal parts, they’re frying up a ton of specialty donuts, topped and stuffed with a ton of tasty treats, ranging from coconut “bacon” and peanut butter to lime cream and matcha. Don’t feel like heading to their shop in Highland Park? Fear not, cause Donut Friend caters. Book ‘em for your next event, ASAP. MUST TRY Cinnamineral — Vegan chocolate cinnamon crumble and vanilla glaze, on top of a vanilla cake donut