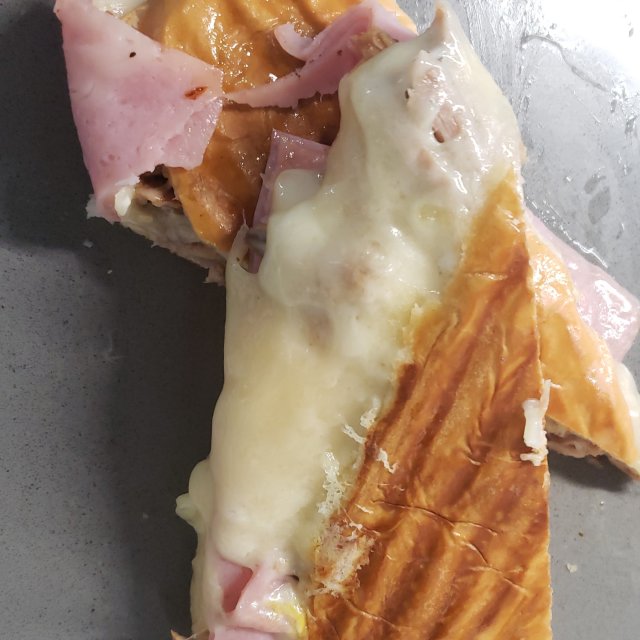 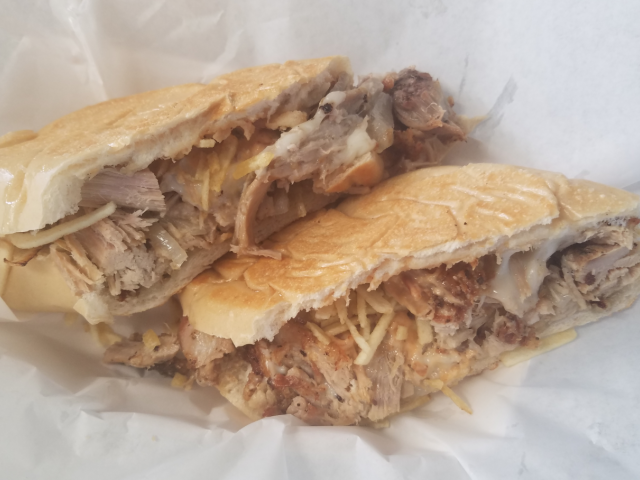 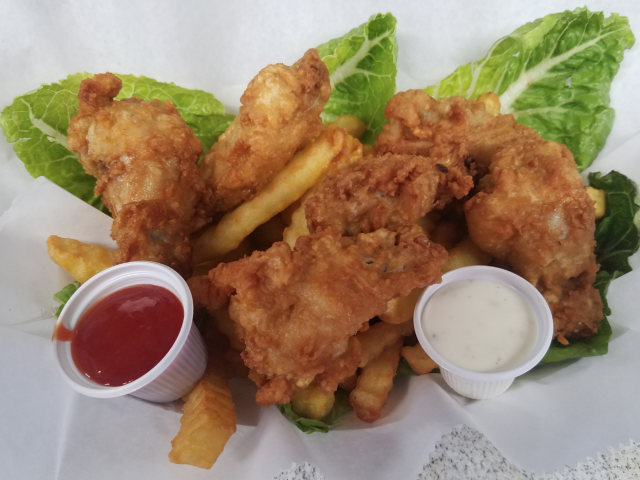 Since 2010, El Cubanito has delivered Orlando's best Cuban sandwich - officially. They're on a mission to collect all due awards, and they're off to a heck of a start. Winners of the Best Cuban in Orlando, Best Cuban on Calle 8 in Miami, and runner up at the Tampa Cuban Sandwich Festival, it's a food truck with a developing pedigree. And if you doubt it, just bite into the thing. After all, awards are one thing but the ultimate prize is favor - and that's something El Cubanito works hard to win day after day. All you have to do is show up - so do your part, and watch the rest fall into place. A full roster of sandwiches support the star attraction of course, giving you reason after reason to visit daily, and sandwich after sandwich to consume, keeping your visits fresh, and your cravings conquered. Track down the food truck and get your satisfaction all shined up - it's about to be an award. And they've earned it. MUST TRY - Premium Frita Cubana flavor, with mixed sausage, ground beef and pork all sizzled onto one juicy, delectable patty. - Well obviously