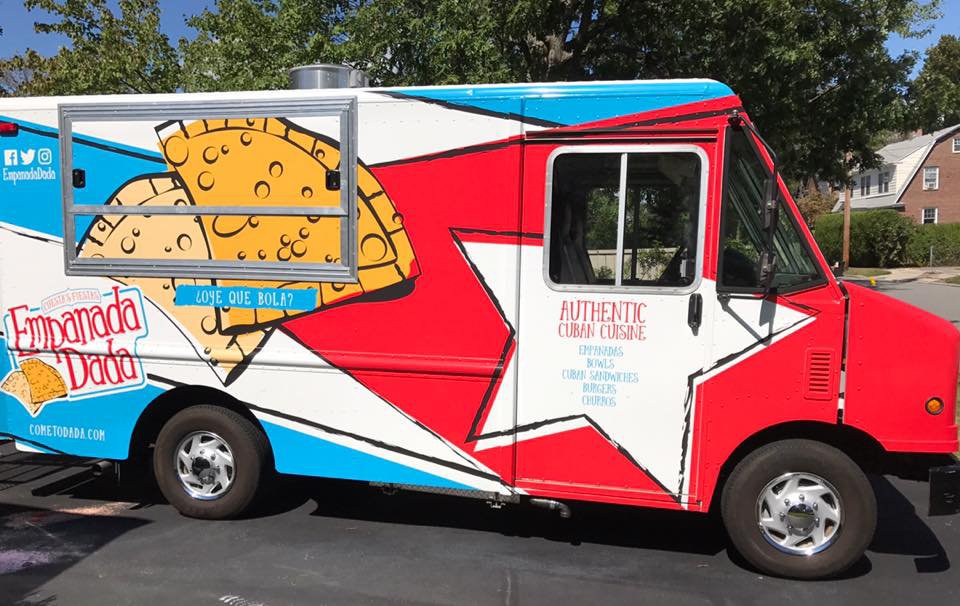 Empanada Dada owner Robert Cuesta’s parents fled Cuba just weeks before the Cuban Missile Crisis due to worsening conditions in their home country. The transition was rocky as the pair came to the United States with few possessions and barely spoke any English. Eventually, however, they found their footing in America with hard work and determination. Cuesta grew up eating traditional Cuban foods, which he learned to cook himself. Wanting to honor his parents and share his culture with the Boston, MA area, Cuesta opened his own truck that’s well worth checking out for some authentic Cuban fare. Empanada Dada specializes in Cuban sandwiches and, of course, empanadas. The eponymous dish comes in a wide array of flavors. You can grab some breakfast with a bacon, egg, and cheese empanada or satisfy your sweet tooth with an empanada packed with apple pie filling. Cuesta also makes stellar Cubanos that are pressed-to-order, meaning they're served hot and fresh. Need a caterer? You can’t go wrong with Empanada Dada. Guests will love chowing down on all these tasty Cuban dishes. MUST TRY - The sugary taste of guava pairs perfectly with the milder cream cheese that prevents an overly sweet taste while maintaining the guava’s delectable flavor.