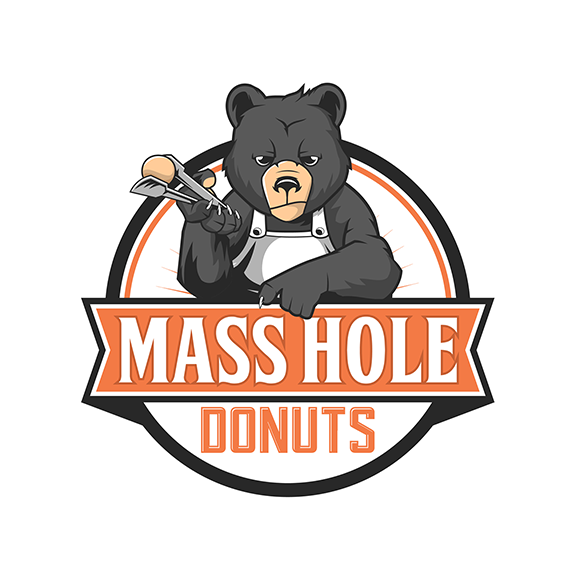 Bigger isn't always better — at least, not at Mass Hole Donuts. The Arlington, MA-based donut hole spot has become a hit with those in the know, often announcing itself from blocks away with its pleasantly pungent smell. If you’re a dough-nut, this is the place for you.

They’re specializing in a ton of donut hole creations, with toppings ranging from Nutella and fresh blackberries to candied pecans and even Earl Grey-infused banana cream. Want to bring down the house at your next event with desserts everybody will go nuts for? Book Mass Hole Donuts to cater it.