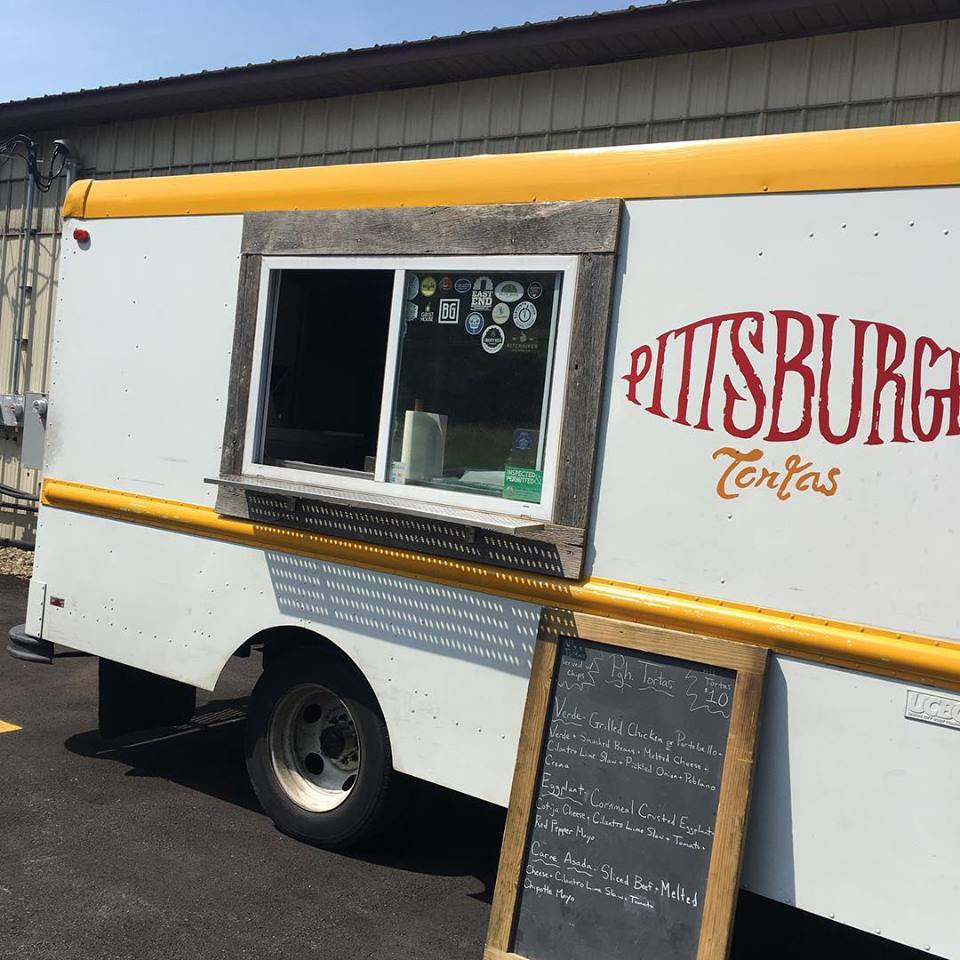 Pittsburgh Tortas is serving up American made, Latin influenced tortas on the go. Which is pretty much the best gift a foodie can receive, really. It's a food truck that's got the heartiest of handheld delights, a surefire way to curb your hunger on the curb. Just what sets Pittsburgh Tortas apart from the rest? The quality of their food. No really. They're committed to using the freshest quality ingredients; simple, yet when combined with others, make for complex flavor profiles you won't find anywhere else. Take, for example, their Verde Chicken in a tomatillo sauce smothered in smashed black beans, melted Chihuahua cheese, lime cilantro slaw and poblano crema. Or their Roja Beef, pulled and pressed with grilled peppers and onions in the mix. They've even got a vegetarian option for you plant-basers out there: a fried eggplant patty sprinkled in cotija cheese. If all this sounds too good to be true, prove yourself wrong by finding Pittsburgh Tortas in Pittsburgh, of course, or have 'em out to cater your next event. You've got nothing to lose, and everything delicious to gain. MUST TRY - a mushroom so big it's practically a patty is smothered in tomatillo sauce, smashed black beans, melted chihuahua cheese, lime cilantro slaw and pickled onions drizzled in poblano crema