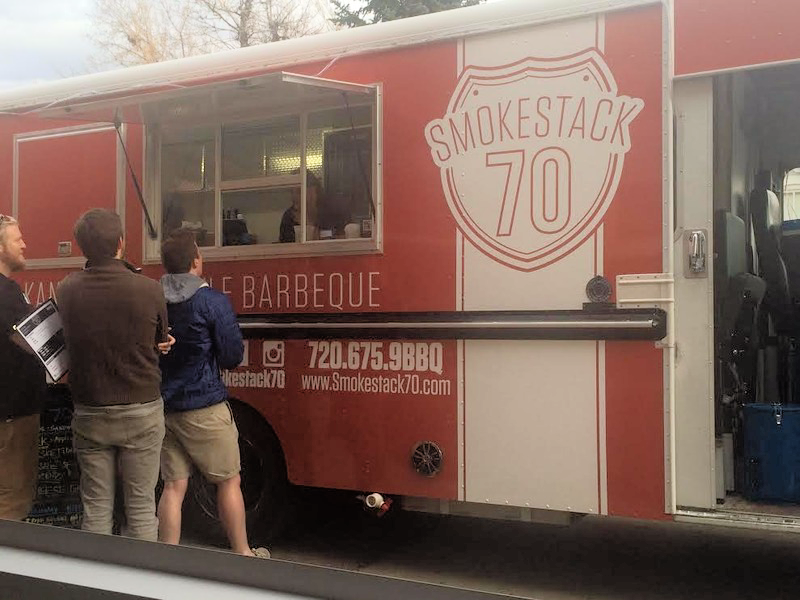 Smokestack 70 began operation in the fall of 2014 though the roots of our smoking in Colorado dates back to 2007. We began competing in the Frisco BBQ Challenge in 2010 and grew each year in both vending and competing. Each year we heard multiple inquiries about our lack of a restaurant or catering business in Colorado. Between this, reading article after article in the Westword and Yelp about the poor Barbecue in the Denver area, and a relentless desire to change the scene of Denver Barbecue, Smokestack 70 hit the road in October, 2014.