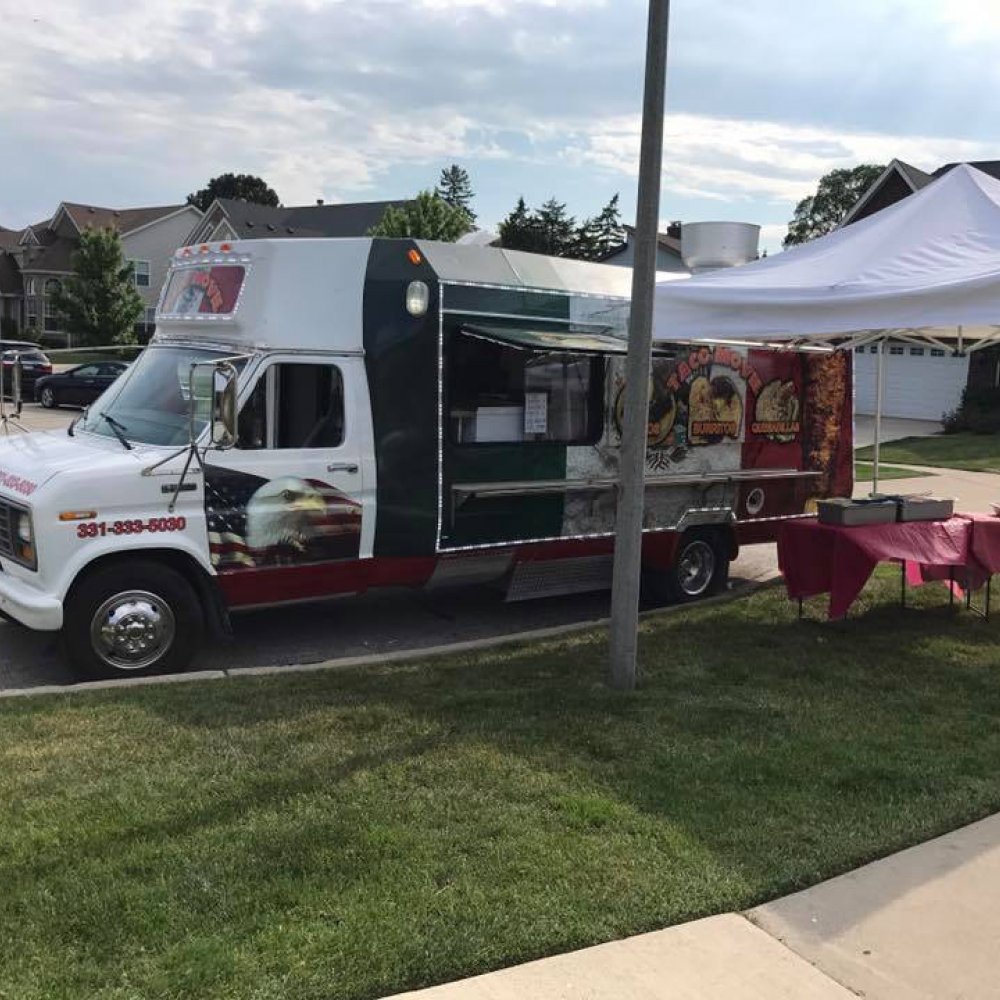 Taco Movil has a simple name and a simple aim: to serve simply the best street tacos, on the move in a food truck roaming in Chicago. By the looks of it, they've succeeded, and then some. That's because these talented taqueros are sticking to time tested recipes passed down over generations, sticking to the highest quality ingredients in a full bodied menu built to satisfy. At Taco Movil, you're getting tacos. But that's not all. See, they've got all the staples of Mexican cuisine, cooked by the esteemed Chef Gabriel himself. He's been cooking up family dinners for so long, and now, he's committed to serving that same homemade freshness to all of his customers. Choose between tacos, burritos, tortas and quesadillas, made customizable with your choice of meat including the sweet and savory al pastor cut right off the tripa to the chef's choice choriqueso featuring chorizo sausage infused with cheese. So what are you waiting for? Find Taco Movil on the streets, or invite 'em to cater your next taquiza. Trust us. It won't disappoint. MUST TRY