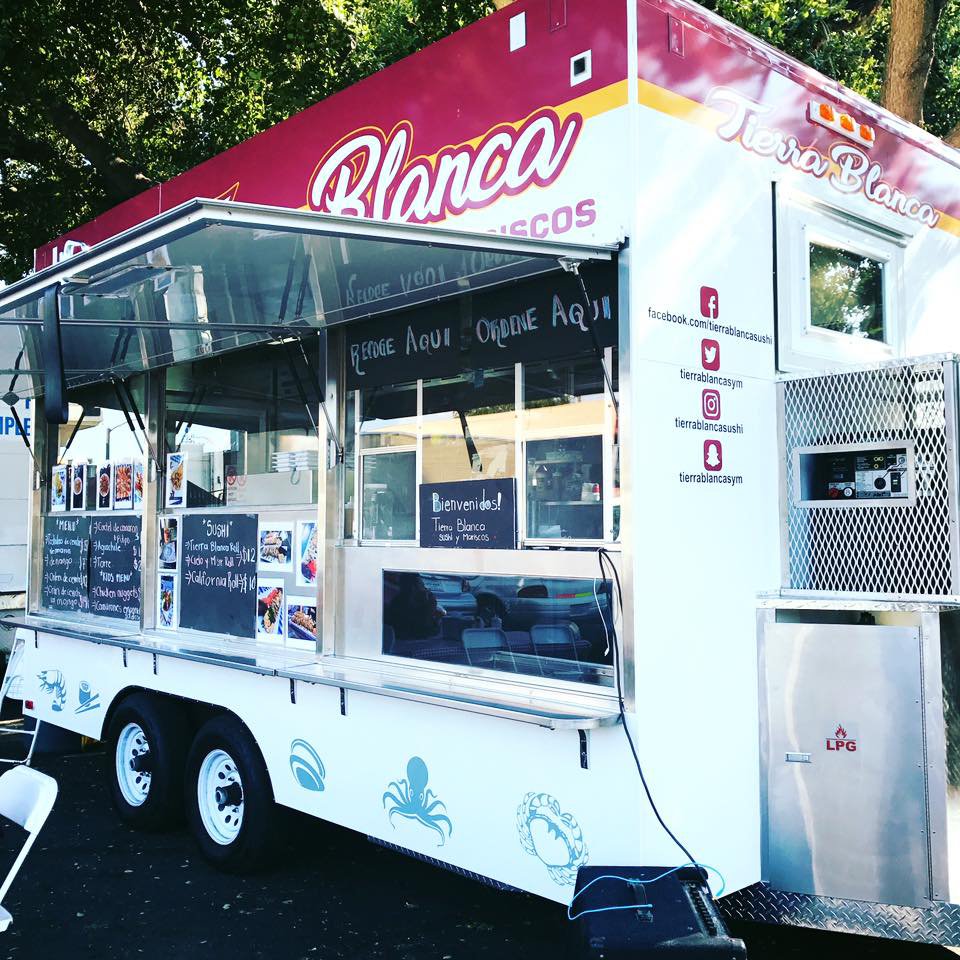 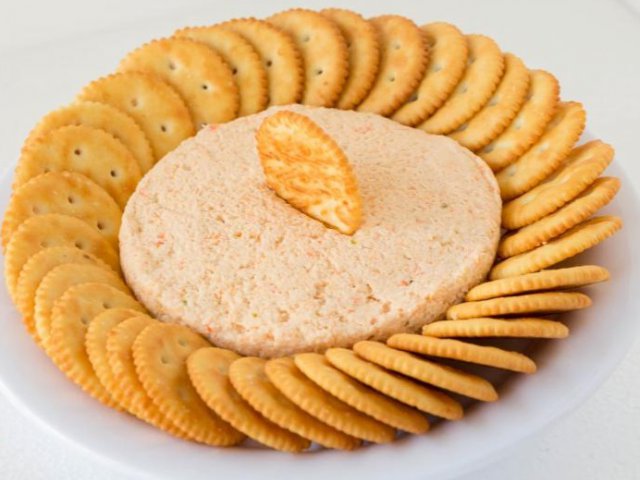 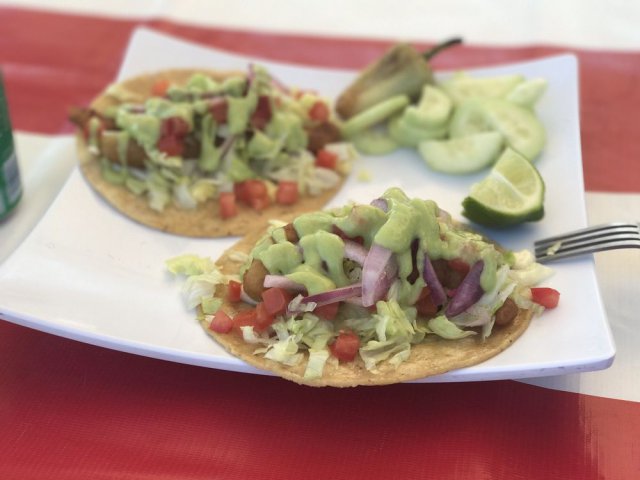 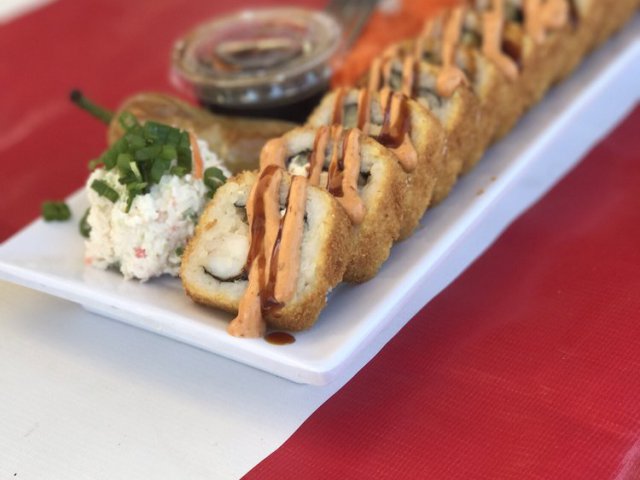 Our battered Shrimp taco is served on a corn tortilla with mayo, lettuce, tomato, pickled onions, guacamole, and salsa.

Our classic Mexican sushi rolls contain avocado and cream cheese on the inside, it's deep breaded and deep fried on the outside and drizzled with chipotle mayo and sweet unagi sauce. Served with a side of shredded carrots, green onions, our house crab salad mix, one chile 'toreado' and our house blended soy sauce.

Shrimp cured in lime mixed with diced cucumbers, tomatoes, cilantro, onion, serrano chili, and lime. Served with corn tostadas on the side

Classic Mexican sushi rolls contain avocado and cream cheese on the inside and are deep fried on the outside and drizzled with chipotle mayo and sweet unagi sauce. Served with a side of shredded carrots , green onions, crab salad mix, our house soy sauce mix, and a chile.

Client must select from an array of delightful drinks

Tierra Blanca is a wholly unique food truck to be hitting the streets of San Jose, and it's just in time too. The state of California has an abundance of Mexican food trucks, but none as specialized in its entrees and as authentic as Tierra Blanca.

At Tierra Blanca, they're serving up cuisine from their hometown of Culiacan, Sinaloa. Situated on the picturesque coast of the Pacific Northwest in Mexico, it's known for seafood dishes that are out of this world delicious. From the classic ceviche and shrimp cocktails to aguachile and molcajetes, rest assured you're getting the freshest fish in the freshest forms to sink your teeth into. But that's not all. Their signature is their Mexican sushi, adding in such savory ingredients as carne asada to rolls including cream cheese, cucumber and avocado. From there, it's deep fried to golden brown perfection, and finally drizzled in unagi sauce and chipotle mayo. Mouth watering yet? Good. Find Tierra Blanca in San Jose, or invite 'em out to cater your next beach party. It's a surefire way to satisfaction.