You wake up in a brand new city with a world of opportunities ahead while everything feels fresh and new. Austin movers you hired have delivered all of your belongings right to your doorstep. You are beyond excited for your new beginning in beautiful Austin, Texas. Before you start unpacking your bags and taking care of the mountains of cardboard boxes sitting in your living room, why not grab a bite to eat at one of Austin’s delicious food trucks?

I can remember my first day in Austin like it was yesterday. It was October, 2016, and I was in town with a few of my best friends for the epic Austin City Limits music festival. I’m a freelancer and had been working overtime, so I desperately needed a weekend of great music and awesome food to decompress and recharge my batteries. I’ve always heard about the abundance of delicious beer, forward thinking people, and laid back vibe that Austin is famous for. It was time to hit the streets and see what all of the hype was about.

Austin is a mecca of all things trendy yet still authentic.. There’s a seemingly endless amount of bars and breweries to check out, the locals are very friendly (including some of the hipsters), and there’s plenty of nature to explore. It’s a melting pot of culture, style and nature that really feels unique.

Something that really sets Austin apart from many cities is the food truck scene. Here are the top five food trucks to check out if you find yourself new in town.

I’m a huge fan of Korean BBQ and kimchi, and this popular food truck did not disappoint. They mix Mexican flavors with Korean BBQ and the result is a compelling and innovative flavor. I’m also a big fan of the show “Shark Tank”, and the owner actually agreed to a $600,000 investment from Barbara Corcoran this time last year.

Chi’Lantro creator, Jae Kim, has been successfully growing his business since 2010 and now has several brick and mortar locations. However, you can still find his food trucks throughout the city of Austin. If you like supporting entrepreneurs and trying unique flavors, look no further than Chi’Lantro BBQ. Pro tip:  you have to try the signature “Kimchi Fries”, a compelling mix of caramelized kimchi, your choice of protein, cheese, cilantro, sriracha, cilantro, and their “magic sauce.”

A visit to Austin is not complete without trying some of its world-renowned barbecue brisket. Look no further than Micklethewait Craft Meats, which serves up delicious barbeque daily to the Austin masses. Their “craft meat” plates are a thing of beauty, they make a mean brisket, and their Frito Pies are simply to die for.

Still not sold? I’ll let this review from their Facebook page by Mr. John Anthony Galang do the talking “The most tender brisket I’ve ever tasted. Gigantic smoked short ribs that were Flinstonian, juicy, and tender. I wish I had more room in my stomach.” You heard the man, short ribs that are nothing short of “Flinstonian”. Get your Fred Flintstone on!

You would be hard pressed to find a food truck that embodies the spirit of Austin more so than East Side King. It’s a well renowned food truck in Austin; easily recognizable by the eye-catching artwork adorning the outside of the truck created by local artist Peelander Yellow. Originally started by the Top Chef season 9 winning Paul Qui and Moto Utsunomiya, East Side King is described on their website as “Japanese street food with a touch of Austin Soul”.

This truck is the perfect example of having the opportunity to try completely original and unique food made with passion. I would definitely recommend the “Beet Home Fries”, which are essentially deep fried beets mixed with some awesome Japanese flavors and zesty mayo.

To me, the Kebab is pretty much the perfectly designed food. The combination of delicious meat that is slow cooked for hours on a spit and combined with fluffy white pita bread and tangy tzatziki sauce makes my mouth water. I had the privilege of sampling the Kebabalicious food trucks several times during my weekend in Austin, and they do not disappoint.

Founded by two best friends from Texas who discovered the glory of Kebabs while on a snowboarding pilgrimage to the Swiss Alps, Kebabalicious is nothing short of a revelation. Longevity in the food truck world is not easy to come by, but Kebabalicious has been going strong for over 11 years. I highly recommend you give their Kebabs a try.

Tacos are a way of life in Austin. Having them for breakfast, lunch, or dinner is not only accepted, it’s encouraged. If you are looking to sample some of the best tacos Austin has to offer, definitely check out Veracruz All Natural. I decided to grab some of their fish tacos and was blown away by the quality of the ingredients. Ordering fish from a food truck can sometimes be a risky endeavor, but you are definitely in good hands. It’s also worth noting that their Migas Poblanos breakfast taco has been included on Food Network’s “Top 5 Tacos in America” list.

There’s something truly special about tasting delicious new food of all sorts with your closest friends. Enjoying some fresh air and diverse flavors from all over the world while soaking up the Austin sun. Bonding with your bros over tasty discoveries and good conversation. You will find food that you wouldn’t typically see in a restaurant while exploring Austin’s food truck scene.

It can be hit or miss for sure (my stomach still groans at the thought of fried mac n cheese balls), but the food I tried in my top five list above was absolutely incredible. Your conceptions of food and dining can be completely changed if you have an open mind and aren’t worried about eating food prepared in a truck.

If you have additional undiscovered Austin food truck gems, or simply want to share your thoughts on the amazing food truck scene in Austin, leave a comment below. 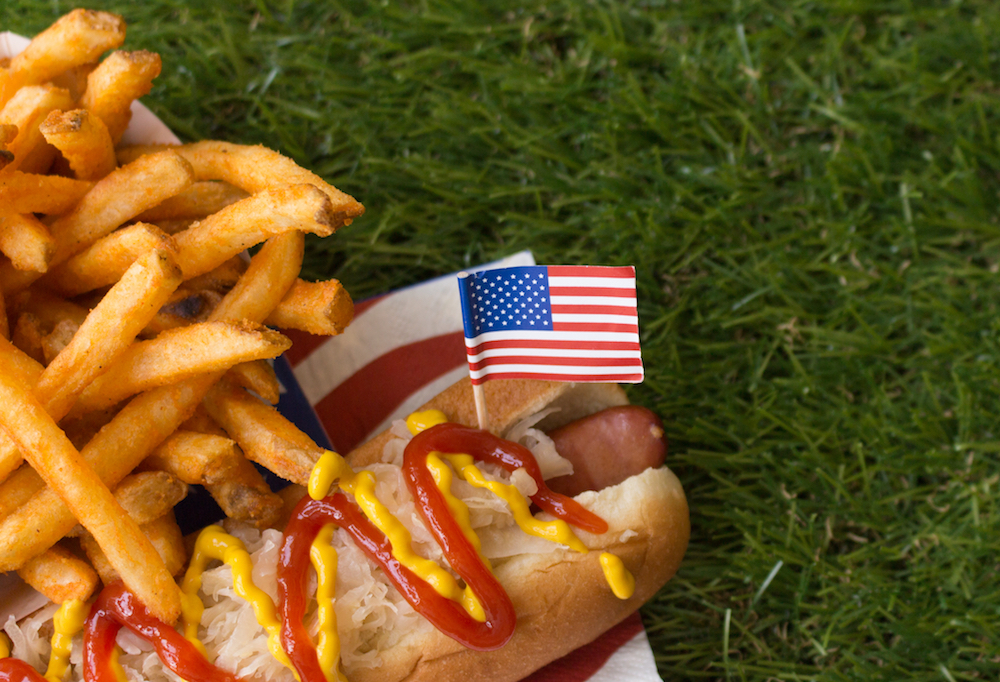 Labor Day is an opportunity to relax with friends and family and celebrate the end of the summer, but it... 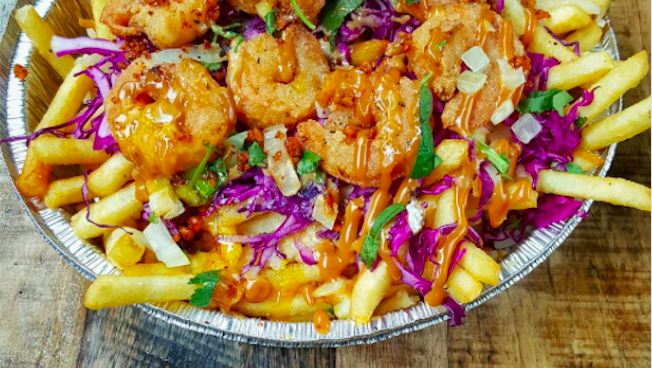 Let’s face it, all Fridays come with a built-in excuse to eat a ton of fries...which is why we should... 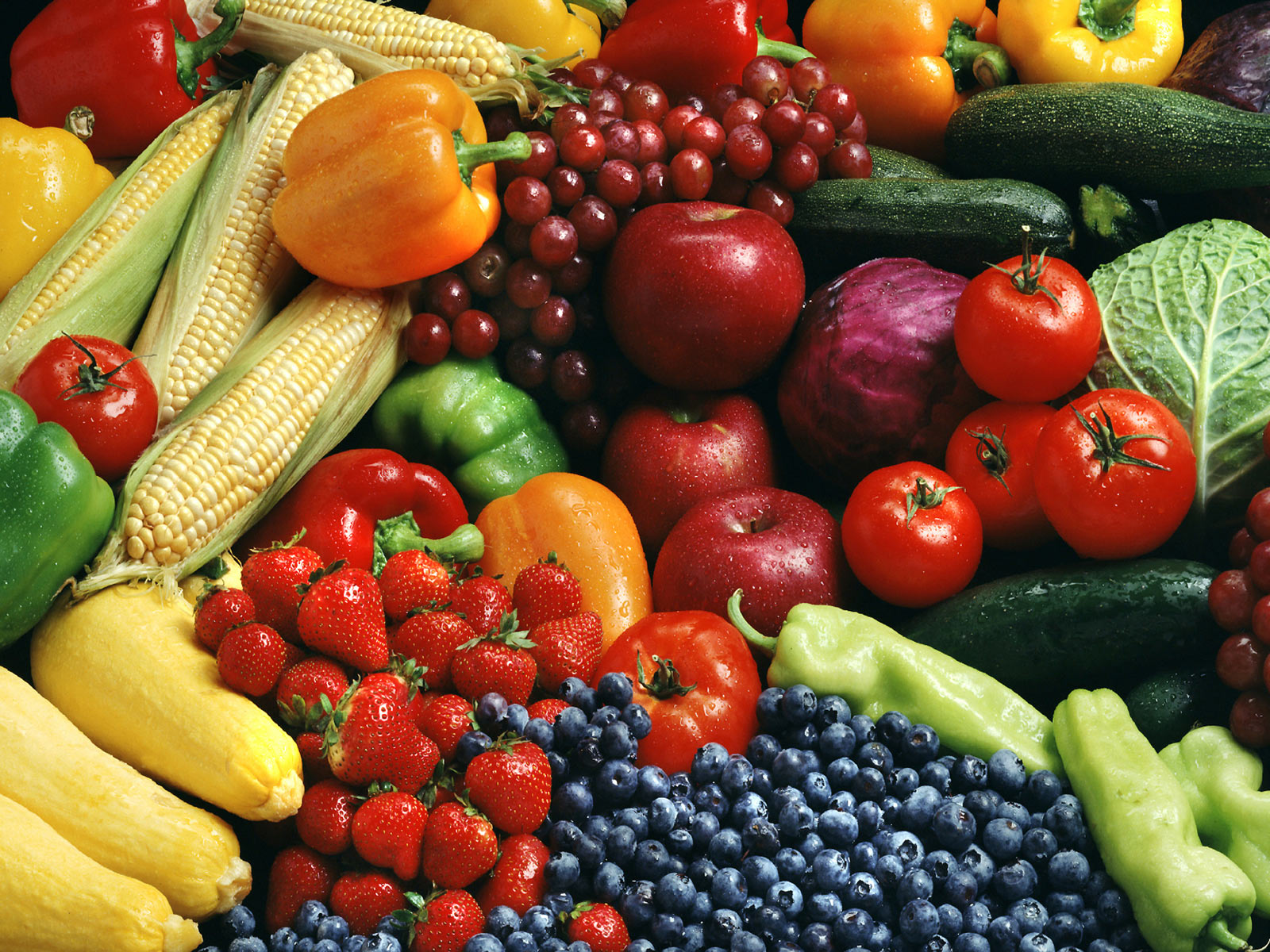 Farm to Truck: Eat Local Across the Country at these 20 Trucks

A trip to the local farmers market makes for a perfect little weekend retreat. Exchanging recipes with new merchant friends...